Increased temperatures to intimidate rice production, to drop by 40 percent 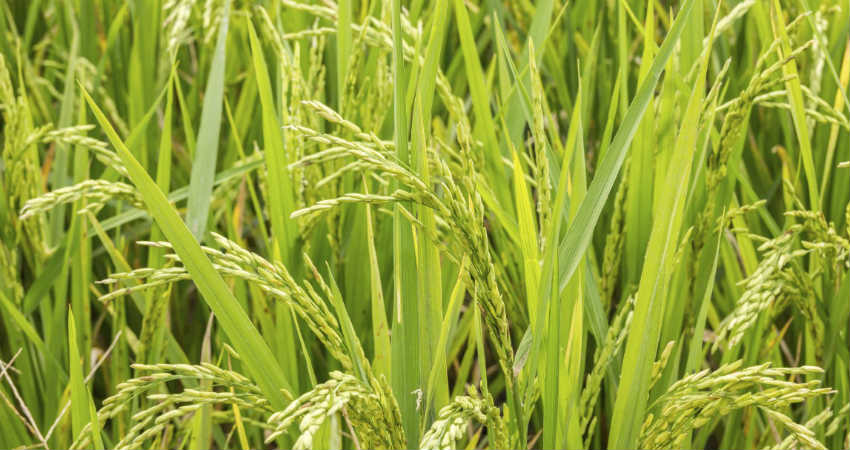 A new study by Stanford University in the United States has said that global yields of rice, the world’s largest staple food crop, could drop by 40 percent by 2100, affecting two billion people.

This straight drop in the yields would be caused by increasing temperatures. The study further mentioned that changes in the chemistry of the soil due to increased temperatures would cause the rice grown to contain twice as much toxic arsenic than the rice that is consumed today.

In order to come to a conclusion, the researchers grew a medium-sized rice variety in soil from California’s rice-growing region (Sacramento Valley). The experiment took place in greenhouses, the temperatures of which were based on a five-degree Celsius temperature increase.

Carbon dioxide levels were increased to twice as much as what they are today. Both, the temperature of the greenhouse and the carbon dioxide level were based on estimates by the Intergovernmental Panel on Climate Change (IPCC).

The higher temperatures, the inherent arsenic in the soil was destabilized and taken up by the rice plants. The arsenic went on to inhibit the absorption of nutrients and decrease the plants’ growth and development, causing yields to plummet by 40 percent.

This development is worrisome because the increased levels of arsenic could pose health threats to adults and infants alike.

Consistent exposure to arsenic causes skin lesions, cancers, exacerbation of lung disease and death. Since rice is also the first food that is given to infants in many cultures because it is low in allergens, infants are especially at risk.