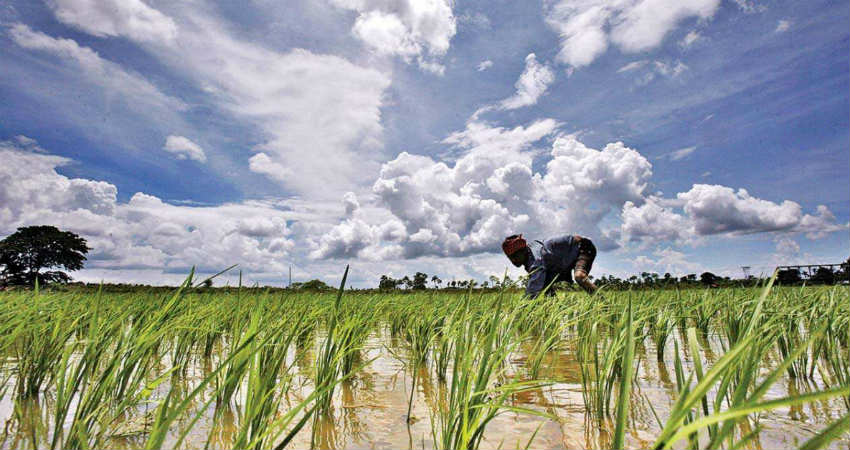 While we have been holding Cyclone Vayu culprit for delaying Southwest Monsoon 2019, but it has brought cheers to groundnut farmers in Gujarat.  Vayu had given vigorous rainfall over parts of Gujarat, which eventually  brightened the prospects of Kharif sowing in the state. These rains were seen much before the Southwest Monsoon made its official entry into Gujarat.

Gujarat is the largest groundnut producing state and solely accounts for about a third of the country’s output.

As per the trade sources, the groundnut cultivation is likely to rise this time in comparison to last year. Farmers see better prospects for the crop.

The state of Gujarat produced groundnut crops in abundance for the past two seasons. Thus, resulting in a massive procurement activity by the State and Central agencies to protect the farmers from the losses.

Sameer Shah, President of Saurashtra Oil Mill Association, mentioned that if it rains well in the next eight to ten days, then robust sowing activity is a possibility. At present, farmers are all prepared to take up groundnut primarily because of the good prices they got last year.

Currently, the Minimum Support Price (MSP) for groundnut is fixed at Rs 4,890 a quintal plus the State government’s bonus of Rs 110 thus making the effective procurement price at Rs 5,000 a quintal. Prices for ruling a little above MSP and there is a strong indication of a further hike in the MSP for next year also.

Groundnut prices hover around Rs 5,000- 5,220 at the markets in Gujarat. The state has received an overall about 40 mm rainfall so far. These rains have helped the drought-hit regions and brightened the sowing prospects for key Kharif crops.

Meanwhile, the experts have predicted rainfall activities to intensify in Ahmedabad, Gandhinagar, Baroda, and Monsoon to make mark its onset anytime now.