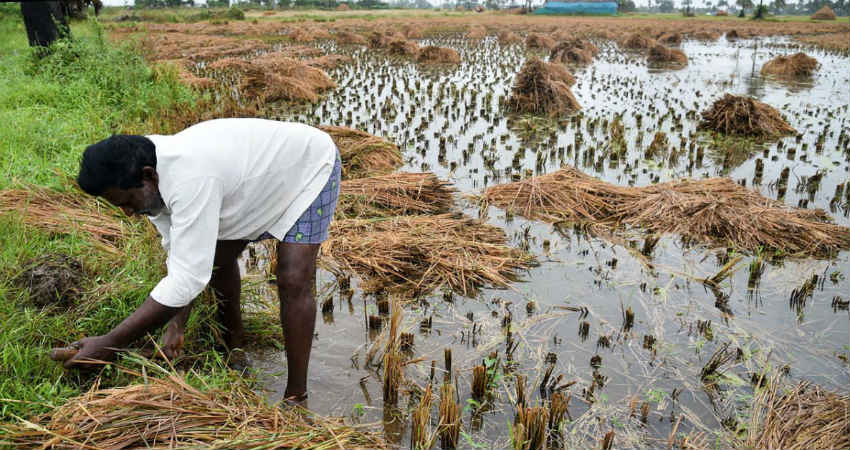 Prime Minister Narendra Modi during a video conference held recently with the agriculture ministers of States and Union Territories, requested them to ensure wider coverage of the Pradhan Mantri Kisan Samman Nidhi Yojna (PM-Kisan) and the pension schemes that were recently launched for small and marginal farmers.

To this, Minister for Agriculture and Farmers’ Welfare said that the Centre plans to launch a village-level campaign to enrol an additional one crore farmers in Kisan Credit Card (KCC) scheme over the next 100 days.

As per the official statement, there are about 6.92 crore KCC holders and there are almost 14.5 crore operational landholdings. Under this scheme, farmers are eligible for an agricultural loan of up to Rs. 1.6 lakh. Bihar, Chhattisgarh, Gujarat, Jharkhand, Maharashtra and West Bengal are the major states that have poor KCC penetration.

PM Kisan is a centrally-sponsored income support scheme for farmers that would give them Rs. 6,000 per year in three equal instalments.

April onward, this scheme has been extended to all the farmers, irrespective of the size of landholdings. On similar grounds, the first Cabinet meeting of the NDA government announced a pension scheme that would give Rs. 3,000 monthly to small and marginal farmers from the age of 60 if they enroll between 18 and 40 years of age.

Under the Pradhan Mantri Kisan Pension Yojana, farmers will have to contribute Rs. 100 per month for the monthly pension. Also, the centre would match the farmer’s contribution to the pension fund to be managed by the LIC.

In the video conference, Mr. Narendra Singh Tomar urged all the States and Union Territories to roll out the programme at the earliest.

Farmers can also opt to allow the contribution to be made directly from the benefits drawn from the PM-Kisan scheme. There will also be an online grievance redressal system for complete transparency.