6 reasons why India needs its politicians to talk about environment 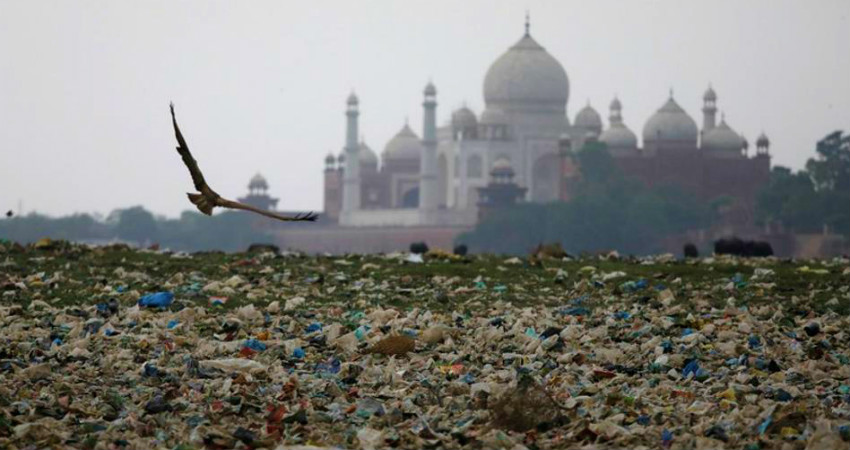 Every other party might be mentioning climate and environment in their manifestos, but anyone is hardly discussing the issue publicly. Moreover, this is the first time in India that a term such as climate change has been used. As a matter of fact, manifestos never manage to make it to the media headlines, however every other word said in the public rallies does. In the fault is not just politicians but our media as well which forgets mentioning climate every time, though its such a big issue.

Its high time we start using climate in the election campaigns. Also, we as voters need to choose our leaders wisely.