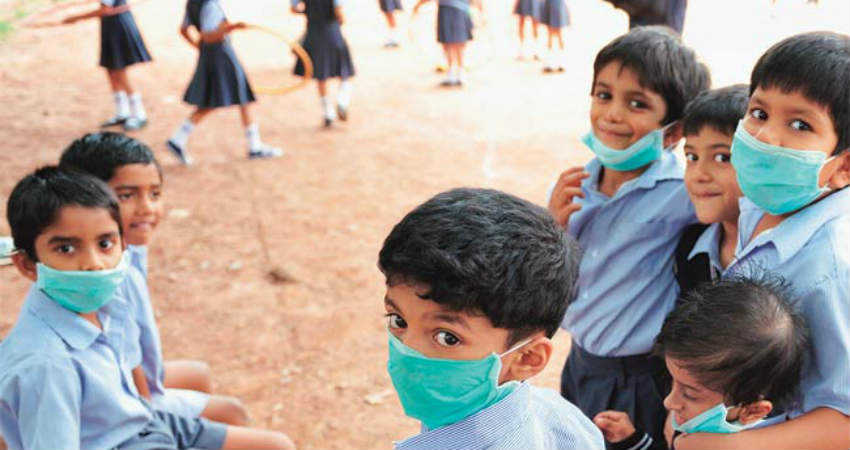 Climate Change in the form of malnutrition, deadly heat waves, air pollution will cause massive damage in the health of a generation of kids, mainly in India. This will be because of infectious diseases, food shortages along with floods as well as heatwaves, says a report by the Lancet Journal.

The Lancet Countdown on Health and Climate Change is a yearly analysis, which tracks progress across 41 key indicators.

If the usual path is followed without anything being done, kids who are born today may have the earth being around 4 degrees Celsius warmer by the time they turn 71 with their health being threatened at each stage.

Unless the Paris Agreement targets are met by the world, children will keep suffering. There are a few countries which will suffer from the health effects, which includes India because of its massive population, high rates poverty, malnutrition and health care equality.

India has alone seen an increase of over 21 million exposures, with China seeing around 17 million, resulting in deaths and respiratory illness along with loss of homes.

Air Pollution in the national capital has already wreaked havoc with kids not being able to breathe because of an airpocalypse with schools remaining closed for the past couple of days.