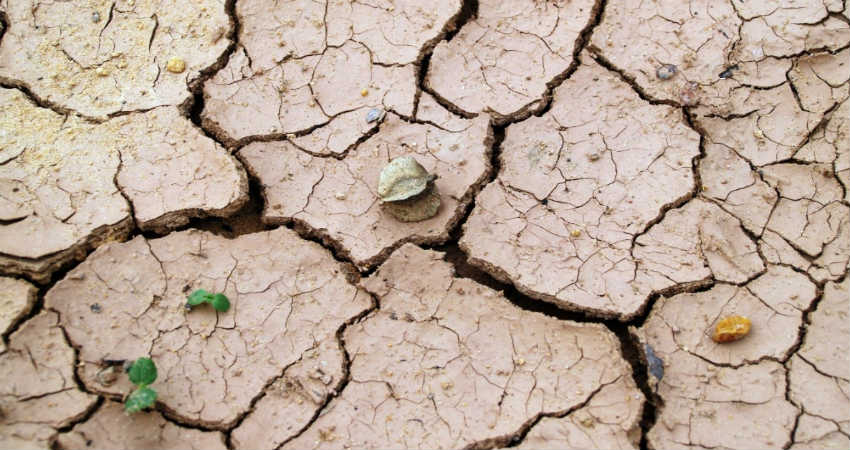 The United Nations Intergovernmental Panel on Climate Change (IPCC) said that food security will be severely hit because of climate change with a decline in yields. This, in turn, would lead to reduced nutrient quality and disruptions in availability.

To this, she also added that different effects in different countries will be seen. However, there will be more drastic impacts on low-income countries in Africa, Asia, Latin America, and the Caribbean.

The reduction in the loss and waste of produced food will help in reducing greenhouse gas emissions which would also help in improving food security.

It was also mentioned in the report that some of the dietary choices require more land and water which causes more emissions of heat-trapping gases than others.

Simultaneously, this was also said that the land should remain productive to maintain food security as the population increases and the negative impacts of climate change on vegetation increase.

The report, which has been authored by over 100 scientists from 52 countries, also highlighted that land is a critical resource and it was under pressure from humans and climate change.

IPCC added that the land is already under growing human pressure and climate change is adding to these pressures. Simultaneously, keeping global warming to well below 2 degrees Celsius can be achieved only by reducing greenhouse gas emissions from all sectors including land and food.

The IPCC's Special Report on Climate Change and Land (SRCCL) was approved by the world's governments on this Wednesday in Geneva, Switzerland.

It will be a key scientific input into forthcoming climate and environment negotiations, such as the Conference of the Parties of the UN Convention to Combat Desertification (COP14) in Delhi in September and the UN Framework Convention on Climate Change Conference (COP25) in Santiago, Chile, in December.

It also said that the Bioenergy needs to be carefully managed to avoid risks to food security, biodiversity, and land degradation. Desirable outcomes will depend on locally appropriate policies and governance systems.