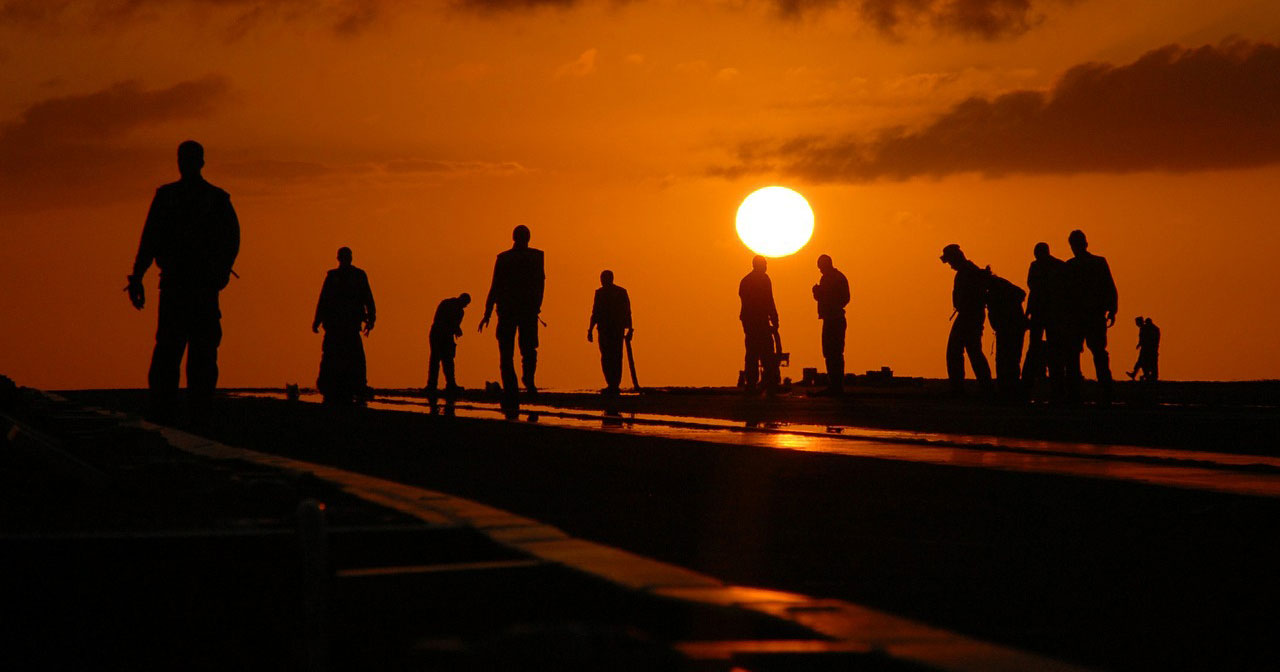 Indian Institute of Technology, Kharagpur (IITKGP) has come up with a new study wherein a piece of new evidence has been discovered for the popular hypothesis that climate change caused human migration during and after the collapse of the Indus Valley Civilisation (IVC).

The researchers concluded this from the study of two previously unknown post-Harappan, Iron Age sites in the western part of the Great Rann of Kutch (GRK) and the lower fringes of the Thar desert.

The Iron Age (3100-2300 years before now) is also known as ‘Dark Age’ because of minimal historical and archaeological evidence from that period. These are considered as the first Iron Age sites found in this region.

The evidence from the sites at Karim Shahi in the GRK and Vigakot in Thar proves that human habitation continued in the region up to the Early Medieval Period (900 years before now).

The evidence from archaeological remains like unearthed pottery, historical anecdotes and paleoclimatology have been published in the Journal Archaeological Research in Asia in order to establish the inhabitants of the IVC who slowly moved from the Indus valley sites in the west into the Ghaggar-Hakra valley in the east.

Anindya Sarkar, lead author of the study and professor of geology and geophysics at IITKGP said that as per their findings human migration was far more expansive than thought before. As per them, the gradual southward shift of Intertropical Convergence Zone (ITCZ) over the last seven thousand years forced people to migrate for greener pastures.

The shifting of the ITCZ decreased monsoon rains and led to the drying up of rivers which would have made agriculture rather difficult.

According to Sarkar, this was even backed up with the evidence from the analysis of sediments, pollen and oxygen isotopes in fossil molluscan shells retrieved from the sites.

However, the sites in Karim Shahi and Vigakot show evidence of continued existence of river systems and regular rainfall right until when the Persian traveler and scholar Al Biruni visited Kutch. He documented the river Mihran flowing into the sea at two places — the city of Loharani and a place called Sindhu Sagar.

The human migration from the IVC is very similar to the one that will take place from regions impacted by the consequences of human-induced climate change, especially low-lying coastal regions and islands which often bear the brunt of the extreme weather events and sea-level rise due to global warming.

Experts believe that by 2050, more than 200 million people will be forced to leave their homes and become climate migrants or even climate refugees, but this number is highly uncertain.

It also stated that in 2016, about 24 million people were instantly displaced by the sudden onset of climate events like cyclones and floods. The evidence for such climate change-based migration is slowly surfacing.

The study says that the effect of climate on conflict occurrence is particularly relevant for countries in Western Asia in the period 2010–2012 when many countries were undergoing a political transformation.

This finding suggests that the impact of climate on conflict and asylum-seeking flows is limited to a specific time period and contexts.