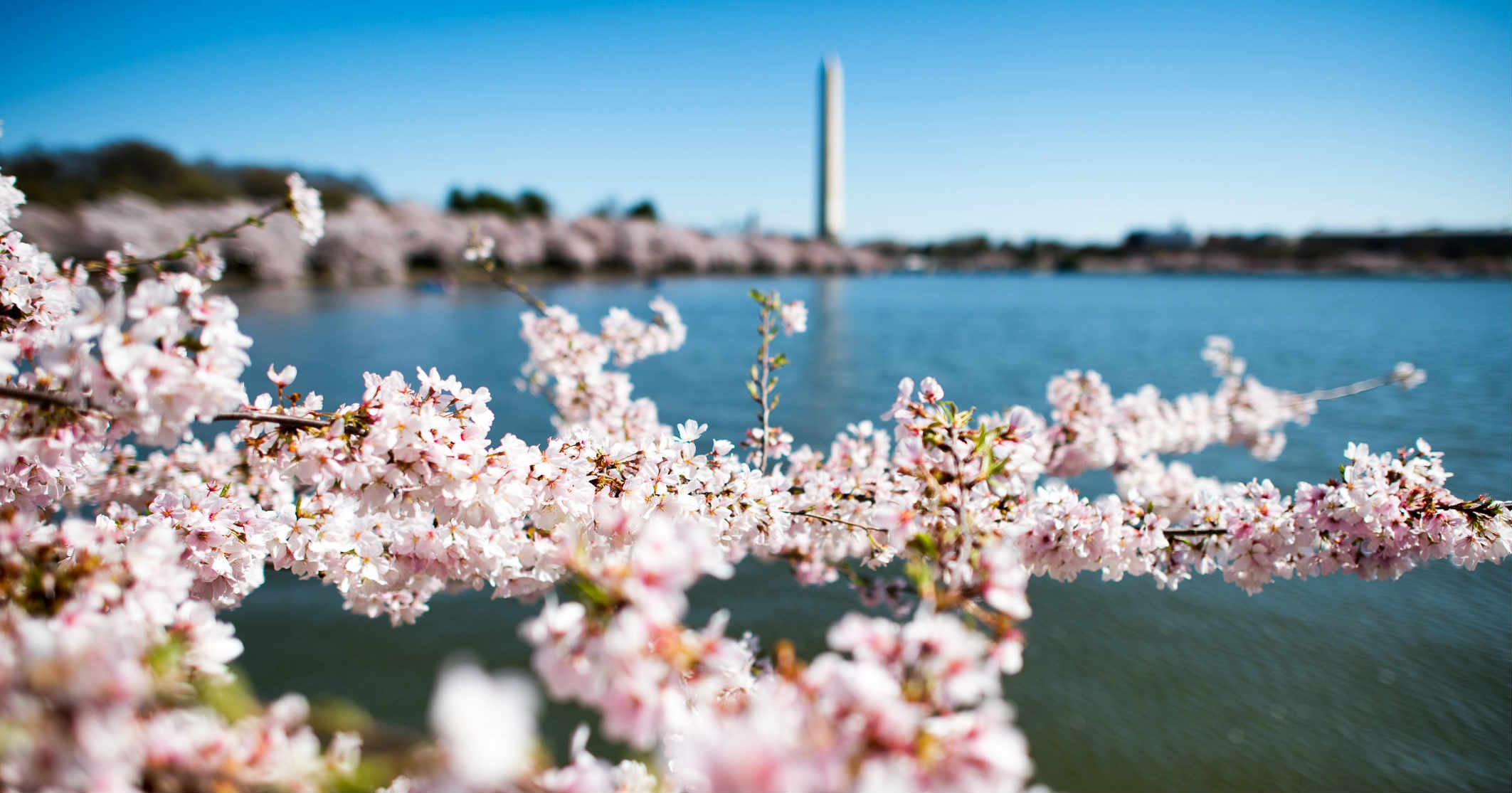 On March 27, 1912, First Lady Helen Taft helped plant the first two Yoshino cherry trees on the North bank of D.C.’s Tidal Basin. The nation’s first ladies have remained proponents of the festival throughout history. The first Cherry Blossom festival was organised in 1935.

These days, this festival span four weeks and attracts more than 1.5 million visitors to the nation’s capital. Events include a showcase of Japanese culture, three kite exhibitions and musical performances. Flowers from the cherry trees which were gifted from Japan to the United States, have bloomed earlier in recent years attributed to warmer weather conditions. Similarly, climate change is likely playing a role in this trend toward earlier peak bloom dates.

Extreme temperatures, especially the record highs during late winter and early spring has given an unusual early and added boost to the growing buds. The peak date for the Yoshino cherry blossoms is Monday, April 1. Peak bloom occurs when approximately 70 percent or more of the blooms are open, but the blooms should hold through at least the first half of the week.

Researchers have noted that temperatures in D.C. have increased by 2.8°F since 1946 with full blooms coming in early March rather than the normally predicted April dates. Early peak bloom dates mean that early blossoms are much capable to being frozen or destroyed by late-season cold shots.

On Saturday, Washington D.C. witnessed pleasantly warm, breezy and dry conditions. Today, i.e. on Monday weather will be cool and it will be ideal for blossom viewing. The experts have to say that rain and wind with the storm is likely to stay east of the nation’s capital and would not harm the blossoms. Sunny conditions through midweek seems to be a possibility. Eventually temperatures would soar and will be increasingly warm on Wednesday and Thursday.