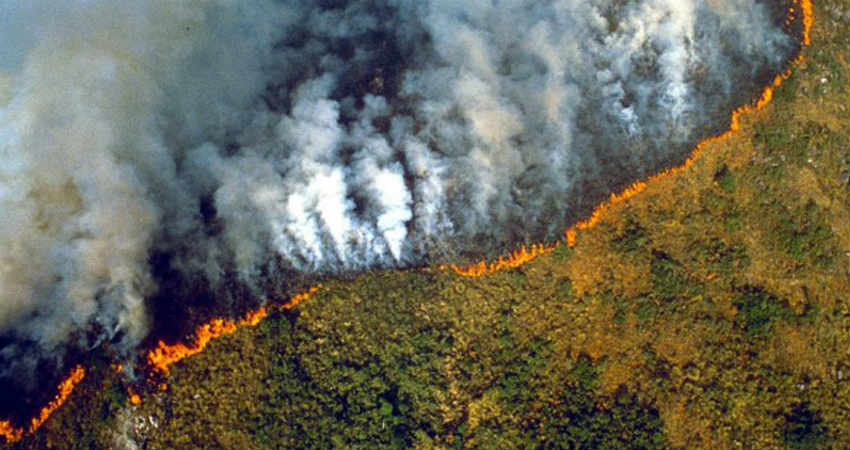 Amazon fire has now become a global concern and increased financial assistance along with new energy policies are being looked upon.

G7 just agreed to give $20 million to fight the Amazon fires in Brazil while its leaders discussed similar efforts to help African countries preserve their rain forests. Those plush regions are necessary to absorb Carbon Dioxide from the atmosphere. French President Emmanuel Macron said the funds would be made available immediately and that France would also offer military support in the Amazon, where a record number of fires are burning through the Brazilian portion of the rainforest. While the Brazilian officials gave no official reason for rejecting the group's offer.

It is very clear that the United States will not be able to meet the climate targets set by the Paris agreement wherein they wanted a 26% cut in Carbon Dioxide emissions by 2025 from 2005.

Nearly all of them understand that Carbon Dioxide traps heat in the atmosphere and thus leads to global warming. Global leaders understand that climate change is a menace, not just to the eco-system but also to their national economies. We are already witnessing the burning of the Amazon rainforest as well as the dissipation of Australia’s Great Barrier Reef. The Amazon acts as an enormous carbon sink, storing up to an estimated 100 years worth of carbon emissions produced by humans, and is seen as a vital bulwark against global climate change.

The change has arrived and how quick actions will be taken upon the same needs to be sorted.