Climate Change leading the world towards starvation, even if Paris Agreement goals are met 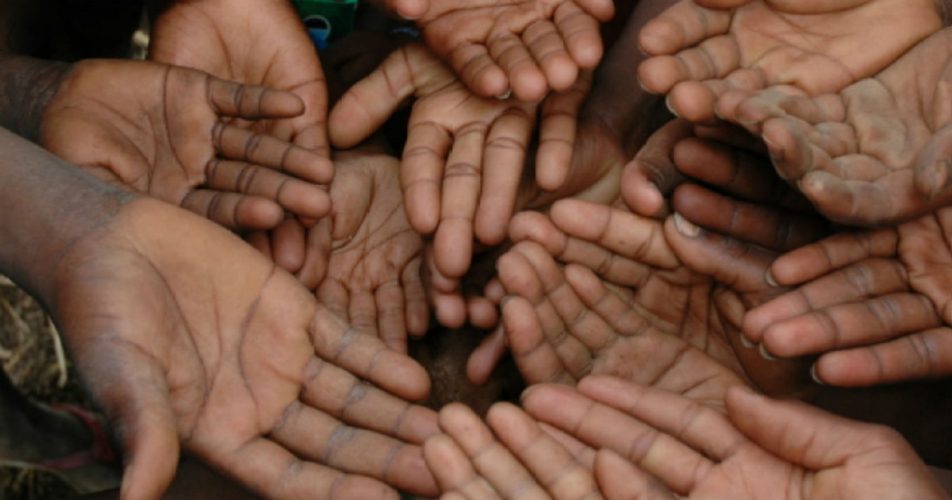 A study has revealed that as much as 60% of wheat-growing regions in the world will face severe water scarcity due to climate change in just a few decades. This is sure to lead into a huge drop in cereal production worldwide.

While India and China might just be spared of this catastrophe. On the other hand, most other wheat exporters such as the European Union, Russia, and the US might not turn out that lucky.

The study reveals that the water scarcity is hell-bent to ensue even after the World meets its environmental goals as led in the Paris Agreement.

The experiment involved scientists from all over the world including a few major countries like China, Spain, Austria, the Czech Republic, Denmark, Germany, the UK, and the US. The research took place in the guidance of two leading scientists namely Miroslav Trnka and Song Feng who studied how water scarcity would hit wheat-growing areas under present and future conditions.

They found that even with significant cuts of CO2 emissions, wheat-growing areas are set to suffer from a severe drought. Earlier studies have shown that for every 1-degree Celsius increase in global temperature, global wheat production may come down by as much as 6.5 percent.

And adding more to the woes, any suitable crop replacement for wheat is unlikely as it is among the cereal crops requiring the least amount of water for cultivation.

If this fact doesn’t make us reduce our carbon footprint, then we need to think twice.