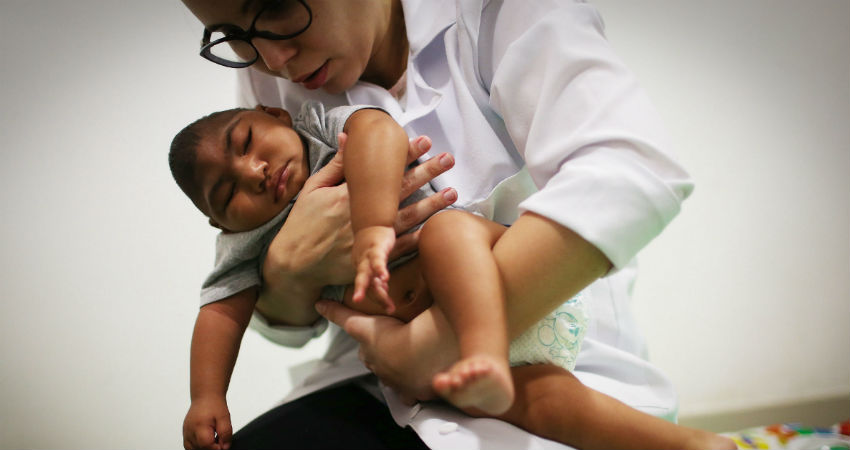 A team of climate scientists, doctors, economists, and other experts have recently issued a report saying that climate change has an impact on our health. The report has been issued in Lancet Countdown by an interdisciplinary group of 34 academic institutions and United Nations agencies.

It has been mentioned in the report that heat and air pollution are some of the worst misdoers. Rapidly reducing greenhouse gas emissions seems to be the only way to lower health risks in the long run.

The report has issued results for countries across the world, and it gives the United States a gloomy diagnosis. There is a possibility that people will face higher exposure risk to the Zika virus from longer mosquito seasons, high risk of diarrheal illnesses, water contamination from worsening floods. There will be disasters that could cause anxiety and post-traumatic stress as well.

Let us have a look at a few examples of the wide-ranging consequences to health from climate change.

Here are four major takeaways from the report for public health in the United States:

1. Soaring temperatures leading to a drop in the worker’s productivity: Hotter days are only growing more frequent. Scorching temperatures are now limiting the number of hours people can work outside in agriculture and industry. Mississippi, Alabama, and Louisiana are some of the U.S. states most at risk of losing productivity hours and have some of the highest rates of poverty.

2. Older adults are more and more at risk from heat waves: Heat destroys our ability to think, leads to dehydration and complications for people on certain medications, and in the most severe cases can cause heatstroke and heart failure.

3. Soot and small particles from burning coal and oil are killing people: Air pollution from burning fossil fuels is causing thousands of premature deaths in the United States every year. Burning fossil fuels releases fine particles that can lead to a whole host of health problems, including asthma and birth complications. In 2016, 64,200 people died prematurely in the United States from air pollution.

4. Children to face a lifetime of health risks from climate change: Children born today will face far greater negative impacts on their health than those of earlier generations, and children of color will be the most affected. From birth complications in the womb to heat-related illness in infancy and young adulthood, children will face health impacts at each stage of development that can affect their entire lives.