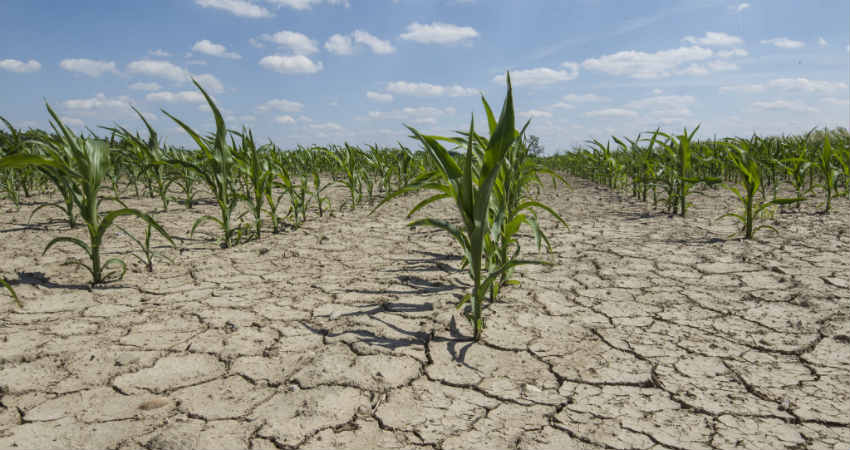 As fires rage in the Amazon in excess of 15,000 km away, Indians may feel that they're unaffected. Nothing could be more distant from reality. Furthermore, India, where millions depend on natural resources and Monsoon for sustenance, is particularly vulnerable.

On the off chance that India is to effectively handle climate change in terms of mitigation and adaptation, it should address a few complex, entwined difficulties, for example, the Amazon fires. Four challenges, specifically, pose a potential threat.

India is the world's fourth-biggest emitter of greenhouse gases, however regarding combined emissions, it has conferred negligible damage. As indicated by information incorporated by the Global Carbon Project, an examination association, around half of CO2 discharges since 1750 have originated from Europe and the US.

The most recent accord, the 2015 Paris Agreement, adopts an alternate strategy. The 197 signatory nations have vowed to constrain worldwide temperature increment to simply 1.5 °C over pre-industrialization levels, yet every nation has set its very own objectives. India, for example, has vowed to cut its emission intensity (discharges per unit of GDP) by 33-35% by 2030.

However, only a few nations have committed enough to really meet the Paris target. India's policies are on track as far as possible worldwide normal temperature ascend to 2°C yet most nations are neglecting to meet even this objective. What's more, at the other extraordinary, the second biggest supporter of overall emissions, the US, has hauled out of the agreement itself.

While India should address these challenges of worldwide coordination, one clear territory for household consideration is coal. 68% of India's emissions originate from energy production, which remains to a great extent dependent on coal power plants. The government is attempting to wean off coal by investing in sustainable power source, extending limit and boosting private segment venture. However, given coal's centrality to the nation's capacity, a few examiners question how far it tends to be uprooted, particularly since coordinating sustainable power source into the network can be exorbitant.

A noteworthy piece of India's financial assets is coordinated towards improving the parcel of farmers, yet these endeavors might create unintended results that hurt the very individuals they are intended to help. Put together, India's rural arrangements irritate water deficiencies, empower yield consuming and do little for climate change moderation.

Changing these strategies might be politically sensitive, yet one potential arrangement set forth by a few financial experts is cash transfers. With cash in hand, farmers may turn out to be increasingly reasonable in their utilization of sources, for example, water and fertilizer.

At last, handling climate change is an exercise in careful control between the present and future. Fuel-chugging vehicles, for example, may please their present users however can empty assets out of the future. Like governments all over, the Indian government should strike an equalization on between generational value.