Melting ice in the Arctic, now affecting our latitudes 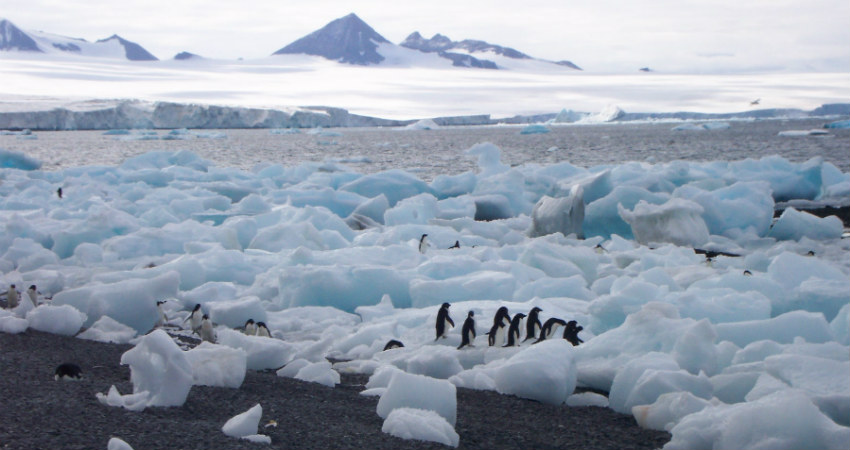 It has been quite some decades that the climate scientists are trying to find if the change in jet stream's winding course over the Northern Hemisphere, which is observing an increase in the recent years- is a random phenomenon or rather a product of climate change, or as now they call it, 'climate crisis'.

New to these terms? Don’t know what are ‘jet streams’?

Well, ‘Jet Streams’ refer to a powerful band of westerly winds over the middle latitudes, which push major weather systems from west to east. These winds whip around the planet at an altitude of roughly 10 kilometers are driven by temperature differences between the tropics and the Arctic. In the past, these winds used to reach top speeds of up to 500 kilometers per hour.

These days however there is a change to this pattern. These winds are now often faltering. They now less often blow parallel to the Equator; instead, they blow across the Northern Hemisphere in massive waves. In turn, during the winter, these waves produce unusual intrusions of cold air from the Arctic into the middle latitudes. Some recent examples to this- the extreme cold in Midwest U.S. in January 2019. Also, in the summer, a weakened jet stream leads to prolonged heat waves and dry conditions, like those experienced in Europe in e.g. 2003, 2006, 2015 and 2018.

For some time, however, this connection remained unknown to the scientists until recently when Atmospheric researchers at the AWI in Potsdam developed a machine learning algorithm.

The weakened jet stream is due to climate change

The study shows that the changes in the jet stream can be partly traced back to the dwindling Arctic sea ice.

Scientists believe that if the loss of Arctic sea ice continues, the extreme weather events previously observed in the middle latitudes will increase.

This is the first time artificial intelligence is being employed to climate modeling. The effort holds tremendous potential for future climate models, which can deliver more reliable climate projections and thus a more robust basis for political decision-making.