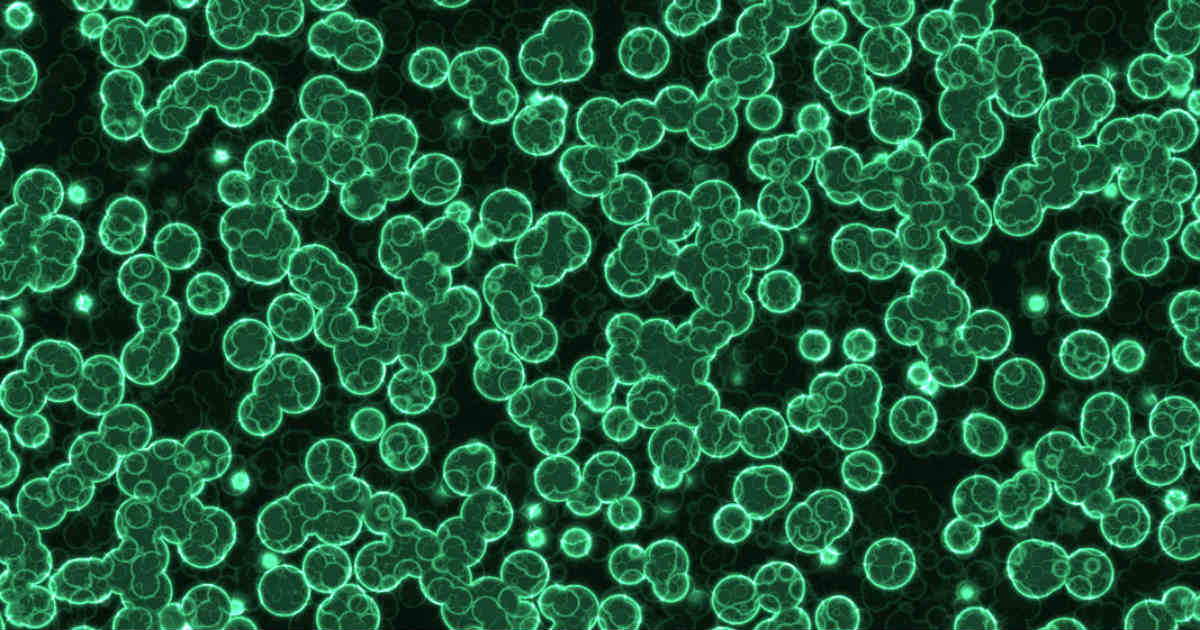 In a recent experiment, Israeli scientists have successfully developed bacteria which are fed by carbon dioxide. The bacteria builds its entire biomass from the carbon in the air.

According to the study, published in the journal Cell, these bacteria were completely weaned off sugar, after a nearly decade-long process. So, in a way, the Israeli scientists have been able to "reprogram" E.coli bacteria, which consume sugars and release carbon dioxide, so they use carbon dioxide from the environment and produce the sugars they need to build their body.

The scientists also inserted some genes to bacteria genome so as to make it possible. It took more than a decade for the scientists to reach the required results as the bacteria had to undergo an entire laboratory evolution process.

Scientists are quite hopeful about these new bacteria as it can help combat global warming and fight greenhouse gas accumulation in the atmosphere.

Also, biotech companies that use yeast or bacterial cell cultures to produce commodities can now use carbon dioxide instead of large amounts of corn syrup while helping the Earth at the same time.

Now, it’s hoped that the "healthy" habits of these bacteria may prove to be healthy for the Earth as well.