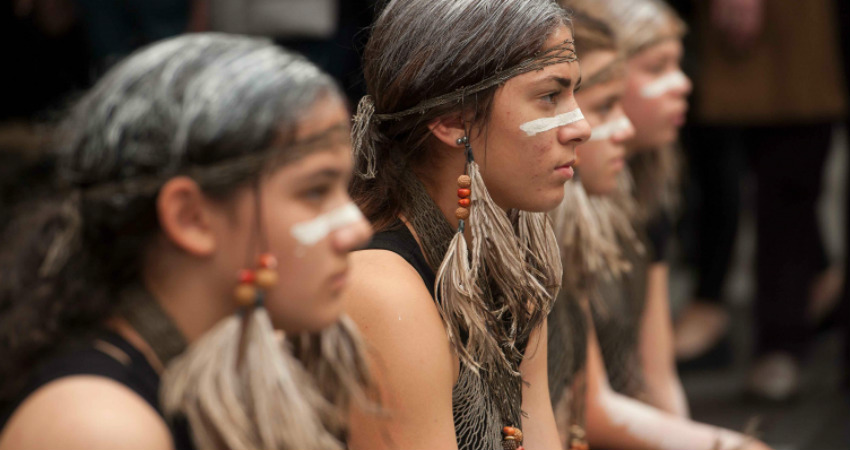 Climate change is getting real than ever. The people from low-lying Torres Strait Islands off Australia's northeast coast are going to file a case in UN Human Rights Committee in the Swiss city of Geneva against breaching their human rights by not tackling climate change.

The rising sea level is causing these indigenous people to lose their habitats. The eight Torres Strait Islanders are set to complaint against the alleged inaction by the government.

According to the islanders the Australia's government has no policies in place to meet the country's emissions reduction target set by the UN for 2005. Australia government instead is pushing the interests of the fossil fuel industries.

In their complaint, the islanders ask the UN to find that international human rights law requires Australia to reduce its emissions to at least 65 percent below 2005 levels by 2030. They argue that the country should become carbon neutral by 2050, phasing out its use and export of coal completely.

The complainants also demands Australia government to set aside $14m for emergency infrastructure such as sea walls to protect the islands' residents from rising sea waters. They say that the effect of climate change is being seen on the lands, social and emotional wellbeing of their communities who practice culture and traditions.

While the UN committee's rulings are non-binding, its decision may increase pressure on Australia to do the right thing.