Where is the snow? NOAA confirms January 2020 to be the hottest on record 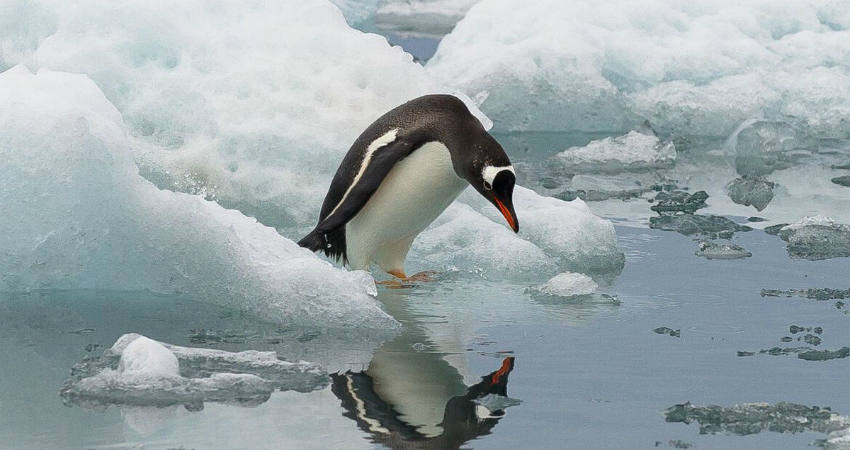 Extreme weather has become a commonality in this time and the beginning of 2020 has been no exception. In fact, as per NOAA, January 2020 has been the hottest ever, i.e. in 141 years of recorded climate history.

As per NOAA (National Oceanic and Atmospheric Administration), the average global average land and ocean surface temperature for the month of January was 1.14 degrees Celsius more than the average January temperatures.

Regionally speaking, many parts of Russia, eastern Canada as well as Scandinavia have seen temperatures settling 9 degrees Fahrenheit above the old average.

There has been a lot of regional heat to this January, however, NOAA stated that there were no record cold temperatures experienced on land or the ocean. Thus, even snowfall was on the lower side on a global scale.

Talking about the Northern Hemisphere, the snow coverage happened to be below the 1981–2010 average. Arctic Sea ice remained 5.3% less than the 1981-2010 average with Antarctic Sea being 9.8% lesser than the average.

The hottest January indicates that the planet is witnessing a dramatic warming and a similar situation seems to be seen in February for the ice continent of Antarctica.