ISRO successfully launches CARTOSAT 3, its most advanced earth observation satellite into the orbit 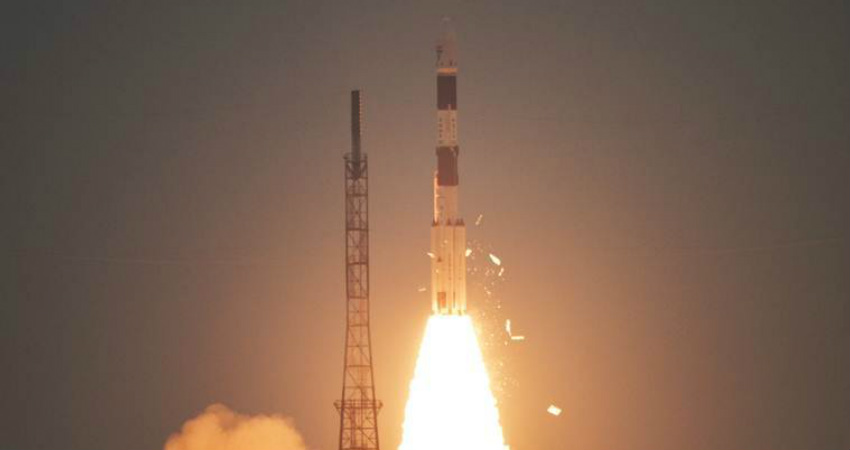 ISRO has successfully completed the launch of its Earth imaging satellite, CARTOSAT 3 and 13 other commercial nano satellites with the help of PSLV 47, in PSLV's 49th launch. The image resolution of the CARTOSAT 3 is 25 cm, which means that the satellite will take high resolution pictures of the earth and be able to distinguish things which are 25 cm apart.

ISRO also stated that the PSLV-C47 had successfully injected Cartosat-3 and 13 nano satellites in the orbit of 509 km.

In terms of disaster management, the satellite can take pictures and provide guidance as to where are relief and rescue operations required after a natural calamity of any sort. Meanwhile, in terms of Urban and Rural Planning, the satellite can guide in case of construction of roads and bridges as well as various projects. Along with this, it can suggest the planning aspects and coastal land use. It will also provide the Agriculture sector with the required inputs.

The CARTOSAT 3 happens to be the most advanced earth observations satellite that ISRO has built, also being India's highest resolution civilian satellite. ISRO Chairman, K Sivan has also mentioned that until March 2020, ISRO has 13 missions which includes six launch vehicle events as well as seven satellite missions.