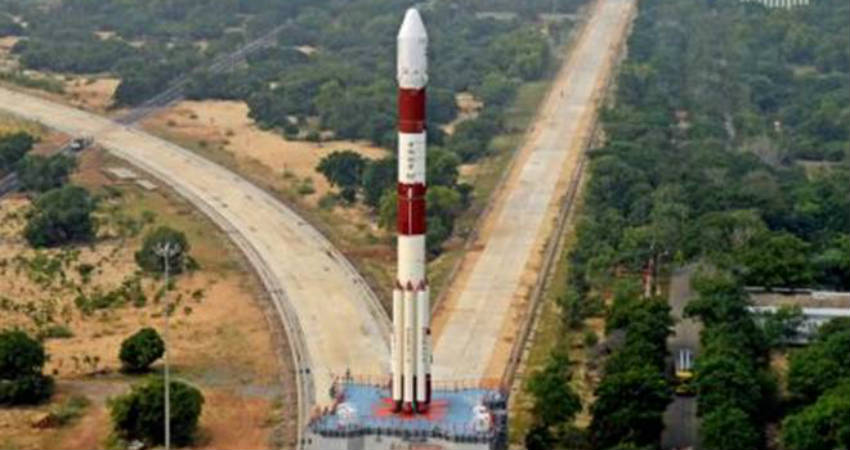 ISRO is all set to launch another mapping satellite and the countdown for the launch of CARTOSAT-3, earth imaging and mapping satellite as well as 13 other nano-satellites from the US has begun. The launch of CARTOSAT-3 satellite, which happens to be ninth in the series, will be from the second launch pad at the spaceport of Sriharikota, at 09:28 am on November 27, i.e. tomorrow.

Talking about the weather conditions, rains won’t make an appearance with skies remaining clear, aiding for the launch.

The PSLV-C47 will be on its 49th mission carrying the CARTOSAT-3 along with 13 commercial nano-satellites from the United States. A third generation advanced satellite, CARTOSAT-3 has a high-resolution imaging capability and its mission life will be five years.

As said by ISRO, the PSLV-C47 is the 21st flight of PSLV in the 'XL' configuration. As a commercial arrangement with NewSpace India Ltd, it will also carry 13 commercial nano-satellites from the United States.

In the 13 nano-satellites, there are 12 FLOCK-4P, whose mission objective is the observation of the earth. Meanwhile, the 13th is called MESHBED, whose objective happens to be a communication test bed.