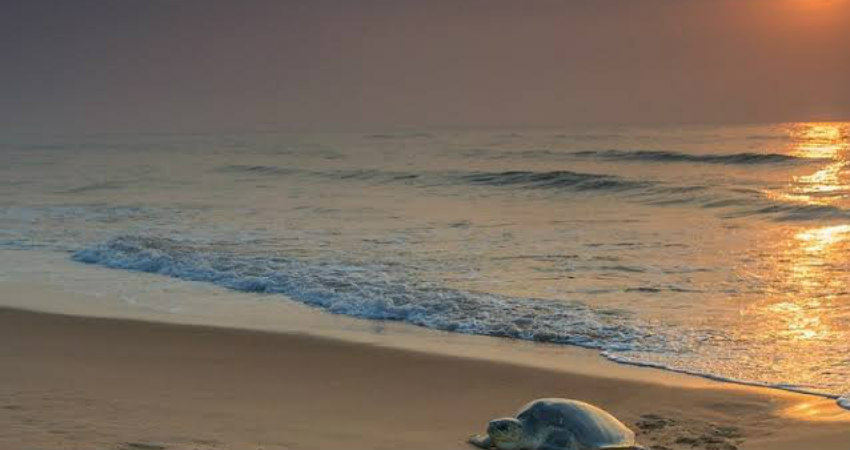 The Puri beach is the second cleanest beach in India, with the first spot occupied by Kazhakuttom in Kerala. However, Kerala also has the dirtiest beach, which is in Kozhikode. Odisha had another spot in the top 5, which is the Gopalpur beach in Ganjam district, standing at fourth place, making Odisha the state with the cleanest beaches in the country.

An operation was conducted by the NCCR in the month of September, wherein volunteers picked 35 tonnes of litter from 34 beaches in the country. State wise, around 6,804 kg of litter was collected from Tamil Nadu’s six beaches, three beaches in Maharashtra had 5,930 kg of waste to give.

Meanwhile, four of Odisha’s beaches only had 478 kg of litter to give, making the state’s coastline, the least polluted. The beach cleaning drive ran right along a coastline of 140-km right from Arakhakuda to Jahania Pir beach.