Penumbral Lunar Eclipse 2020: Get ready for a Wolf Moon Eclipse on Jan 10 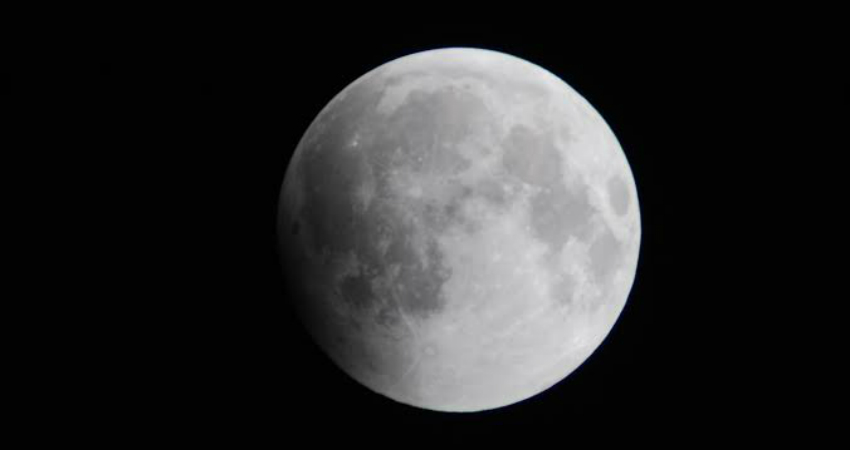 The orbit is such that within 14 days of time of an Annular Solar Eclipse, a Lunar Eclipse occurs, it could be 14 days before, and at times even 14 days after the Eclipse. This time, it is after the Solar Eclipse.

When the moon drifts into the shadow of the Earth tomorrow, sky gazers will enjoy the celestial treat.

Lunar Eclipses are of three types including total, partial and penumbral. During a total lunar eclipse, which is also known as the blood moon, the moon reaches the central shadow of the Earth. The Lunar Eclipse is partial when a small part of the Moon is covered by the umbra of the earth, and the Earth, Moon and Sun remain aligned in a nearly straight line, which casts a dark shadow. During the time of a penumbral lunar eclipse, which is the kind of eclipse we will get to see tomorrow, the moon enters the outer shadow of the Earth, which is known as the Penumbra.

While other eclipses are quiet visible, it is not easy to see the penumbral eclipse because the shadowed region is only a slight bit fainter than the Moon. The nations which will be able to see the Eclipse include Europe, Asia, Australia, Africa, most parts of North America, eastern region of South America along with the Pacific, Atlantic, Arctic and Indian Ocean.

As per the Indian Standard Time, the Penumbral Eclipse will begin at 10:37 pm with the maximum eclipse at 12:40 am on January 11. The eclipse will end at 2:42 am with the total duration being 4 hours and 5 minutes.