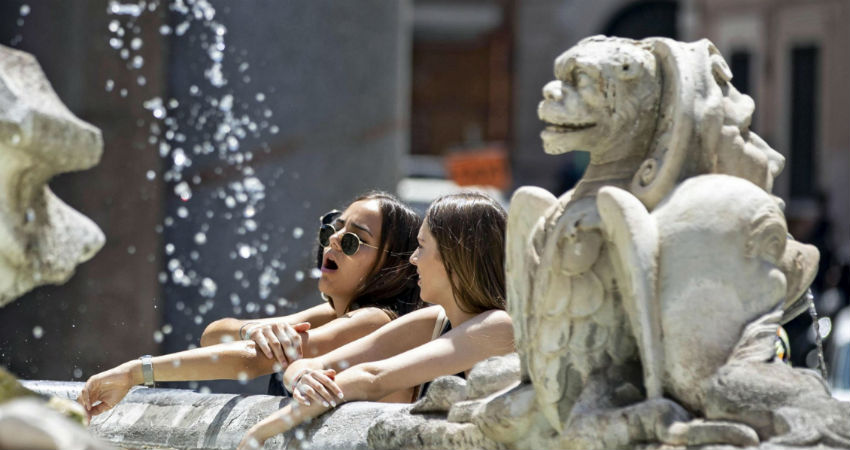 The Northern Hemisphere just sweltered through its hottest summer on record, scientists from the National Oceanic and Atmospheric Administration announced Monday.

According to the scientists at NOAA’s National Centers for Environmental Information, the average global temperature in August was 1.66 degrees above the 20th-century average of 60.1 degrees, tying it with 2015 and 2017 as the second-hottest August in the 140-year record.

The global sea surface temperature last month was 1.69°C above the 20th-century monthly average, making it the highest global ocean temperature for August on record.

The period from January through August produced a global temperature that was 1.69 degrees above the 20th-century average of 57.3 degrees, making it the third hottest January-August period on record after 2016 and 2017.

NOAA also mentioned in a statement that record-warm temperatures during the three-month period were present across parts of the western coast of Alaska, Mexico, western and southern Africa, South America, Europe, and Asia. While Africa had its warmest June-August on record.