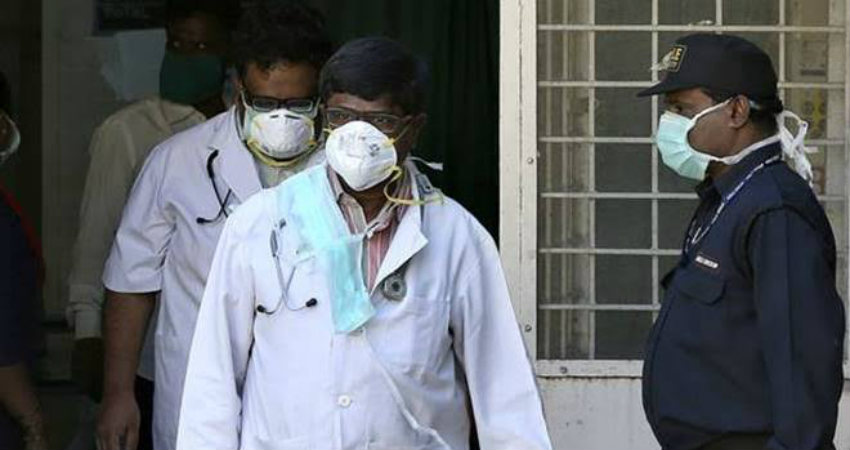 The coronavirus outbreak has been declared a public health emergency by the World Health Organization. This was declared after first virus transmission via human contact was reported in the United States. The virus has until now killed 213 people in China.

The virus is now not just a threat in China, but it has also reached several other countries in the world. There are about 18 countries which have been affected by the Coronavirus. More than 10,000 people have been affected in China. There have been several steps taken after that globally, which includes halting travel to and from China from many parts.

Most of these cases across the Globe have been because of human contact, and several people did travel to Wuhan where the virus originated. Companies including IKEA and Tesla have halted their operations in China.

The virus is highly transmittable and as per reports, it could have been transferred to people from snakes and bats, both of which are sold in the Chinese food market.

Talking about Climate Change and Coronavirus links, a new research suggests that Climate Change could worsen it. Researchers state that seasonal diseases have now started to affect earlier than usual and even more powerful. Thus, a strong linkage is being derived between warm winters as well as flu outbreaks right after that. This means. That warmer winters and mild flu season cause more and earlier outbreaks next year.

Thus, viruses that are found in the summer months in Asia have been transmitted through birds that go further north because of warmer winters caused by climate change. This causes birds to get in contact with others, furthermore resulting in poultry interchanging flus.

India on the other hand is high on alert, even more so, after a confirmed case of coronavirus was reported in the state of Kerala. The positive tested case is an Indian student from Wuhan University. The patient has been kept in isolation and is stable at present.

However, now, even more measures are in place and monitoring and surveillance are being stepped up. Air India's B747 has taken off from Delhi and will bring back 400 Indians from Wuhan at 2:00 am on Saturday. The Indian Army has set up a quarantine facility in Manesar for students returning from Wuhan and they will be monitored for two weeks for any kind of infection.

These students will be screened at the airport and anyone with an infection will be shifted to the Base Hospital at Delhi Cantonment. Six suspected cases have been admitted to Delhi’s Ram Manohar Lohia Hospital.

As per our weathermen, for these types of viruses to survive and sustain, there is need of  humid and cold weather conditions. Also, for the spread of a virus, the air is a medium. However, the distance matters and the winds matter along with the weather conditions from one place to another.

For India, northern parts of the country may see conducive conditions, but winds are not favourable and due to the distance from the origin of the virus, it is not likely at all that the country as a whole will be affected.