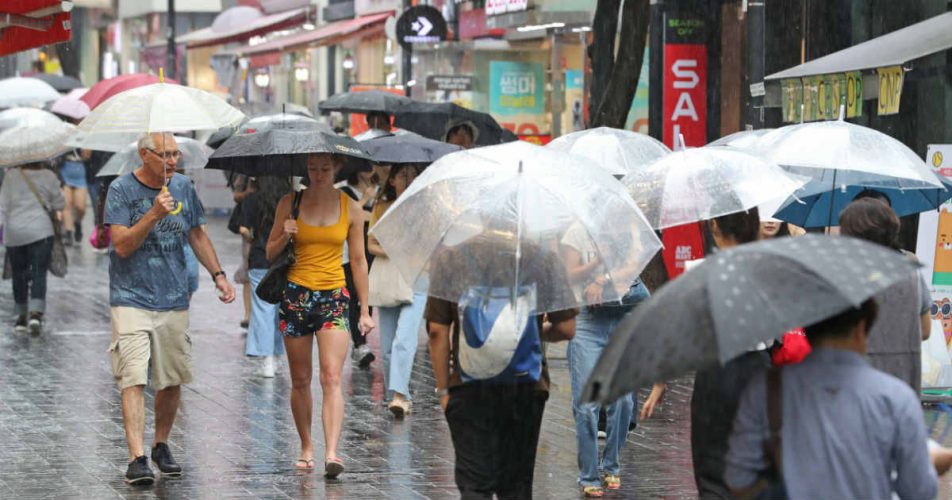 At present Lingling is present in the open waters as a CAT IV and is moving northwards towards East China Sea. The system is well off Taiwan and is nearing the Japanese islands of Ryu and Syu.

Lingling is expected to retain its strength for the next 24 hours. Afterward, it might lose its strength, as it further approaches the South China Sea.

Storms forming in the Pacific tend to affect Monsoon in India. The storms having a westward track across Thailand, Burma and Myanmar tend to revive the Monsoon surge over the Indian mainland. Whereas the ones which head northward towards China, Korea, and Japan take away the Monsoon current and weaken the surge for a few days.

August and September are a peak period for Typhoons. Normally, the Typhoon formation begins in May and lasts till December.

True to this, the Western Pacific has been an active basin for storms since the last fortnight. Till now a total of four storms have come up in the region already.