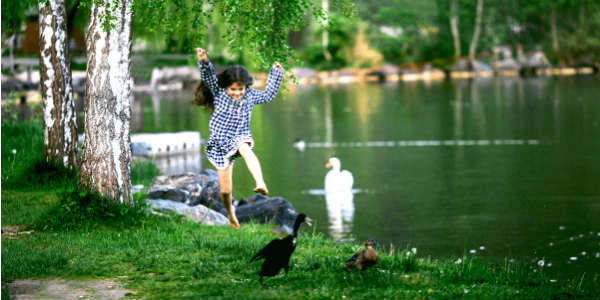 According to a study, the worst effects of climate change could be lessened by reducing greenhouse gas emissions. A team of scientists, including researchers from top universities, used 20 different climate models around the world to examine how rainfall could be impacted by climate change.

Later on, the team then combined the models with reduced greenhouse gas emission scenarios to predict how the areas might be affected. Their study warns that up to 14% of land dedicated to wheat, maize, rice and soybean could have less rainfall, while up to 31% may see increases in rainfall.

The world’s two biggest rice producers, China and India are among the countries predicted to have wetter conditions for all four crops included in the study, even in a scenario with low levels of emissions. However, curtailing greenhouse gas emissions from high to low levels reduces the area affected from 11% down to 6% for China, and 80% to 17% for India.

The study warns that without significant reductions in greenhouse gas emission, patterns of increased precipitation in high latitudes, including areas in North America and Europe could emerge as early as the 2020s, and in some areas may have already altered due to climate change.

Making it difficult to offer advice on how growing conditions may change, rainfall pattern changes have been challenging to predict in the past. Wheat, maize, rice and soybean represent roughly 40% of global caloric intake and our findings show that by limiting greenhouse gas emissions we can help preserve the rainfall patterns vital for their growth.

The greenhouse gas mitigation measures needed to achieve climate targets, such as the one set by the Paris Agreement, will go a long way to helping us reduce the risk of future droughts or flood conditions and possibly avoid a global food crisis.