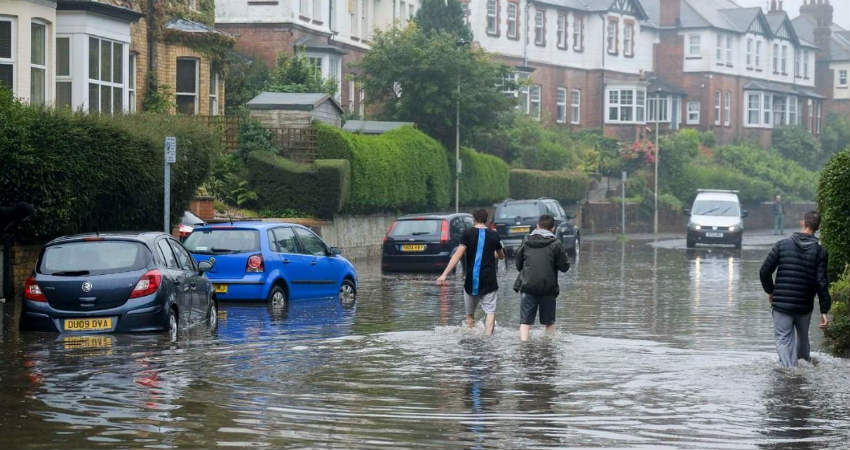 Parts of England are all set to be affected by severe flooding from swollen rivers for several days, as per the Environment Agency. These warnings were in place and over 250 schools remained closed across northern England on Monday in view of rains and snowfall.

Rainfall is likely to be seen along the rivers of Severn, Trent, Wye and Ouse. There have been two severe danger-to-life flood warnings which remained for parts of Ironbridge and Shrewsbury in Shropshire.

In fact, residents of Wharfage, Ironbridge, have been asked to evacuate as the River Severn may breach banks.

Along with this, around 105 flood warnings as well as 207 alerts meaning flooding is possible. The weekend has been the third one, wherein weather conditions have been intense. Wales has seen 14 flood warnings along with 28 alerts.

Flooding on Monday has blocked the railway line between Bridgend and Cardiff Central. Along with it, trains were unable to run between Aberdare and Pontypridd as the track was damaged.

Ice warnings remain in place for parts of Scotland, Northern Ireland and many regions of North England today. Rains have been resulting in record-high river levels. In fact, the city of England has seen over 141% of its average February rainfall so far.

The week is expected to remain rainy and ice warnings will at least be in place today.