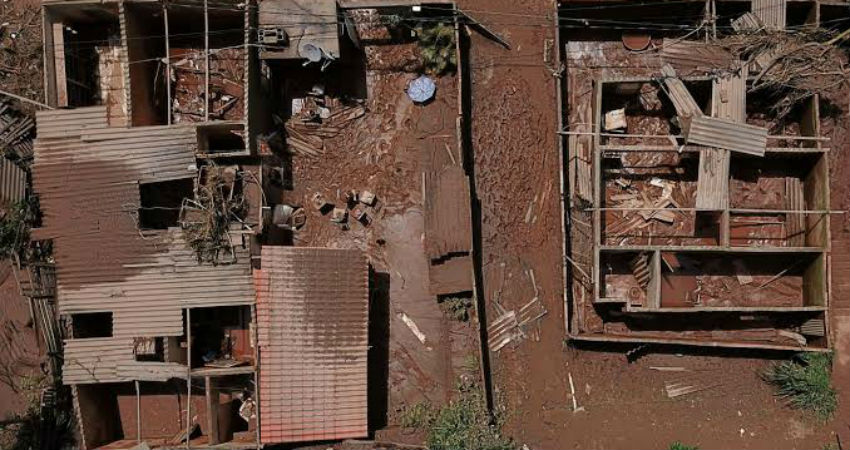 Floods in Brazil have been wreaking havoc. The city of Belo Horizonte with a population of around 2.4 million people is currently in its rainy season. In January, the city records 322.58 mm of rains on an average. However, this January has been a different one wherein until now, the city has already recorded 812.8 mm of rains.

With these showers, floods have become common and landslides have been adding to the woes. Just between Jan 23 and 26, which is four days, the city has seen 312 mm of rains, which is equal to a month’s rain.

Last week had 152.4 mm of rainfall in just about 24 hours between Thursday as well as Friday, which broke a century old record. The floods even claimed at least 53 lives.

The state of Minas Gerais which is crippled as its city Belo Horizonte has seen very heavy and deadly rains this time. Things got worse when Storm Kurumi, and in its wake, a convergence zone was formed.

Due to this convergence zone, powerful thunderstorms are expected on Thursday after which the rain belt will shift.  Thus, around Friday, Paraguay may also see some rainfall activities. In a nutshell, Brazil flood situation will not see any long term relief as of now.