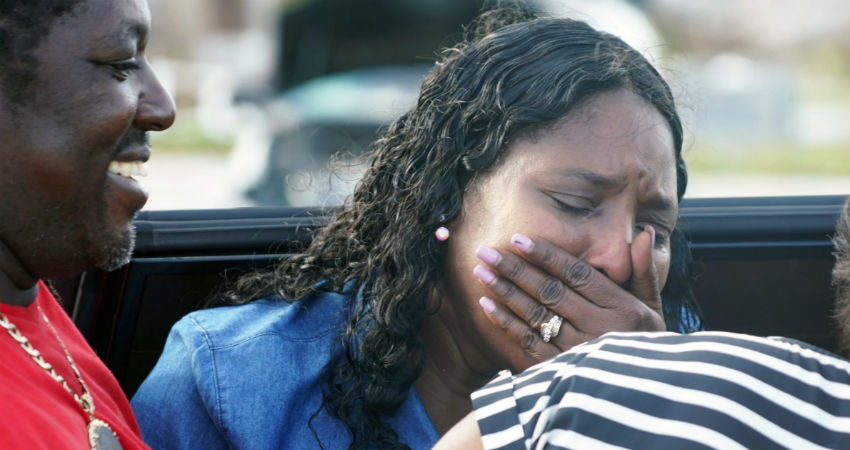 Hurricane Dorian Cat 5 system is one of the most powerful ones for the Caribbean region with gusts reaching almost 330 kmph. The storm surge during that time was in excess of 20 feet over and above the normal mark. It's been almost nine days since the hurricane made landfall over the Bahamas, where it remained for two days.

Dorian ravished North Bahamas and Abaco and the true devastation is still unfolded. The United Nations estimates that 76,000 people in Grand Bahama and the Abaco islands have been left homeless by the hurricane and are in need of help. At least 50 people are confirmed dead and now there is an urgent appeal to help the survivors in the aftermath of the most powerful storm to ever hit the Caribbean.

The government estimates that as many as 10,000 people from the Abaco Islands alone will need food, water, and temporary housing while the northern region is cleared of debris. It is considering setting up a tent or container cities.

There are chances another system might just brew in the Caribbean area which at present is in the conducive state. The storm, which also hit the Virgin Islands, North Carolina’s Outer Banks and near Halifax, Nova Scotia, is believed to have killed seven others in the south-east of the US and Puerto Rico.