Floods, snow, landslides, snowslides kill over 130 in Afghanistan and Pakistan 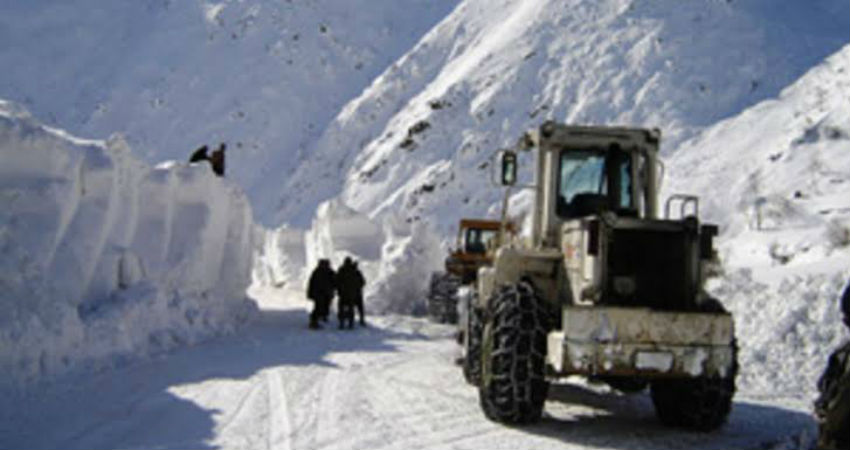 Torrential flooding, landslides and unforgiving winters have killed in excess of 130 individuals across Pakistan and Afghanistan as of late, and several stranded by substantial snowfall, authorities said on Tuesday, January 14.

93 lost their lives and 76 were harmed across Pakistan, with a few as yet missing, while a further 39 were killed in Afghanistan, as per authorities in the two nations.

POK has been the worst hit region, with 62 individuals killed and 10 others missing, the State Disaster Management Authority said in an announcement.

In Neelum Valley, substantial snowfall set off a few torrential slides, including one that hit a town and killed 19 individuals.

Toward the southwest, in Balochistan area, 31 individuals had been killed in different weather-related episodes. A large portion of the individuals who lost their lives were women and kids. Over the fringe in Afghanistan, in excess of 300 houses were either wrecked or mostly damaged all through the nation.

A cool front, substantial snowfall and downpours that began two weeks prior have caused harm, most setbacks were caused after rooftops fallen under thick snow. Hardest hit were areas of Southern Kandahar, Helmand, Zabul and Western Herat territories.

In Herat, seven individuals, from the same family when their rooftop collapsed. Unforgiving winters regularly cause significant damage in Afghanistan.