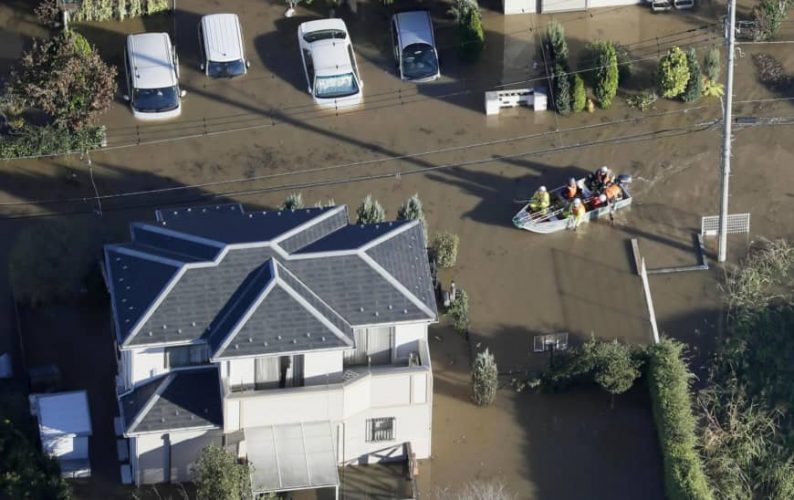 Hagibis the most powerful Typhoon in last 60 years, hit Japan and its capital city yesterday.  An emergency had already been declared in the country and necessary evacuations were made prior to the landfall.  Even after this, at least 10 people were left dead and injured more than 140.

The Typhoon brought along high-speed winds and torrential rains with it which caused extensive flooding and major disruption to life and livelihood.

Japan which at the time is hosting the Rugby World Cup had to cancel two prefixed matches.

Rescue teams around the country are continuously working to rescue people still stranded due to floods. 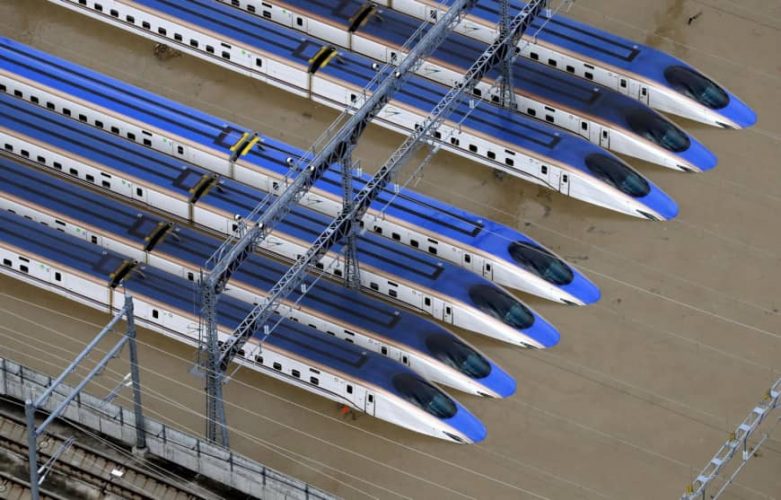 Rescuers had to swim their way out of meters high water. 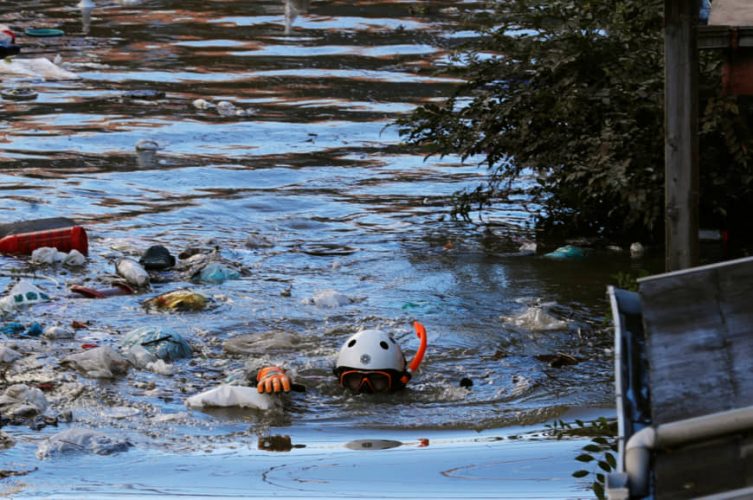 The aerial view of Japan seemed a bit like this in most places. 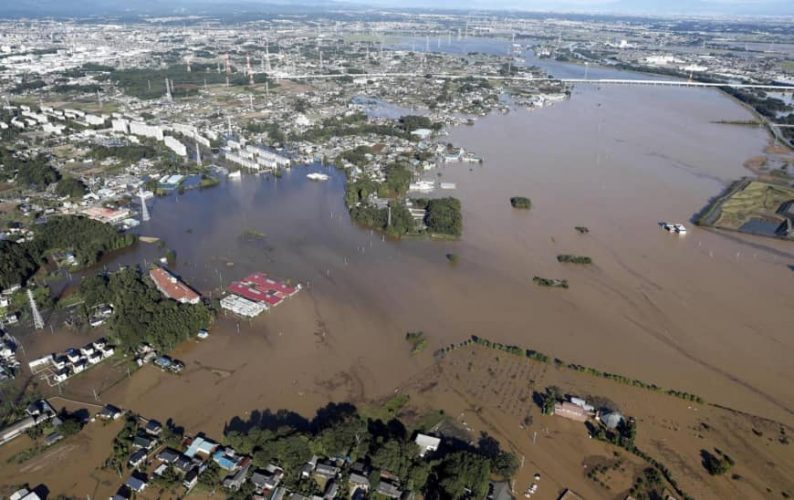 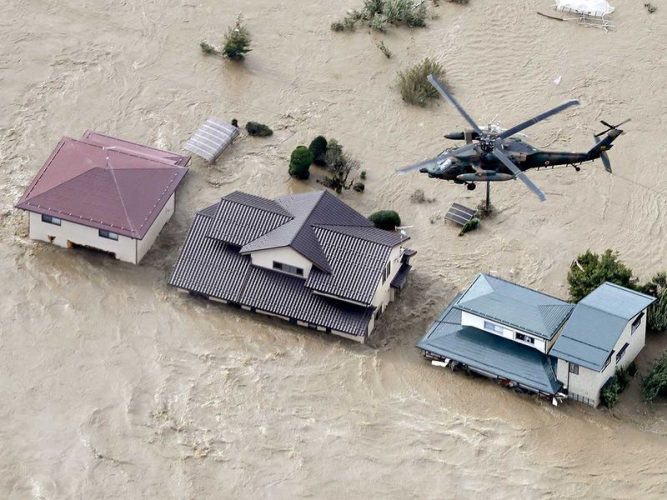 Multiple vehicles were left stranded after the floodwater passed through. 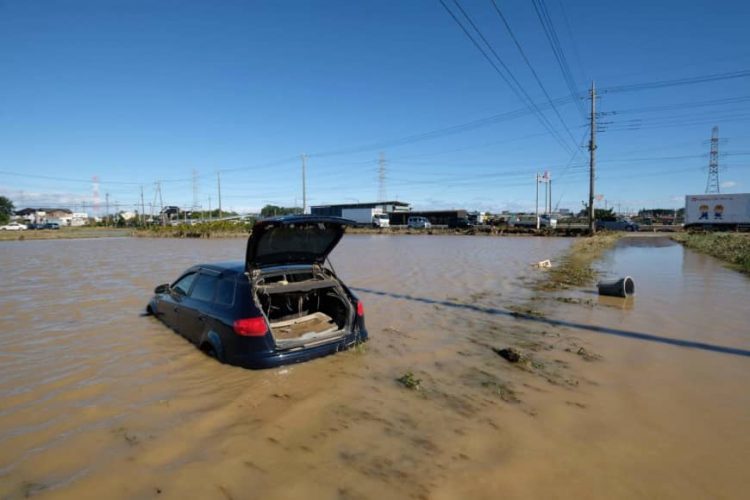 The after-scenario was a painting of destruction in its highest form. 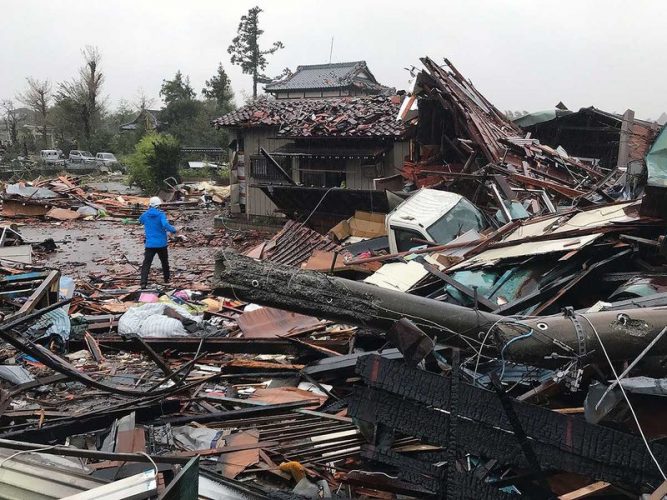 Multiple lives and livelihoods were brought to roads. 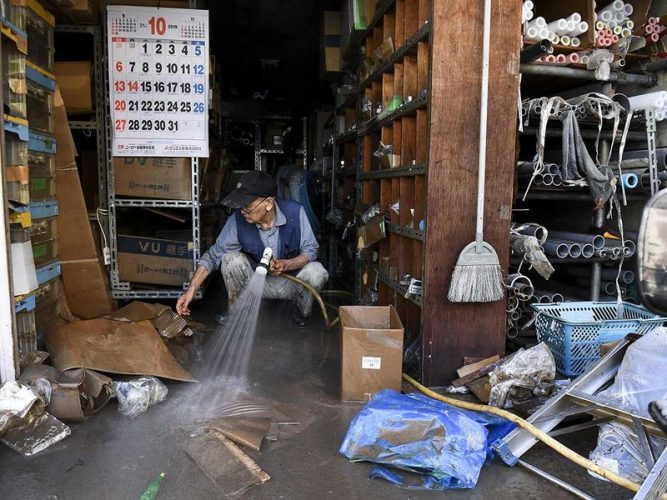 At present, the situation is under control in the country and rescue teams are flocking in to bring daily life to normal the soonest as possible.