Northwest US to see storms on its way, heavy rains, flooding, snow, landslides coming up 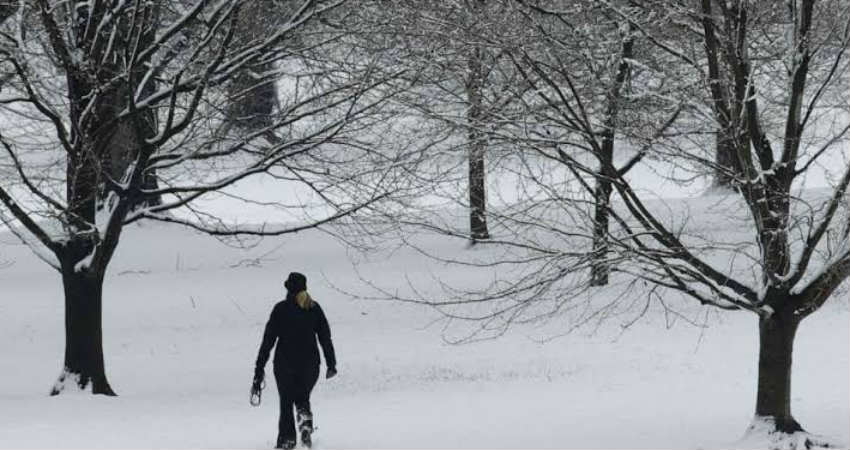 Danger of flooding as well as landslides are expected in the Pacific Northwest this week. Storms and snow levels on an increase will only add on to the trouble. Storms have been making appearances, with many areas seeing much more than average as far as their normal precipitation is concerned.

Due to streams and creeks already running high, and water already present, there will no be room for more water. Snowmelt from downpour and rising temperatures will include a further flood of water downstream.

The Pacific Northwest will keep on getting beat with substantial downpour and flooding this week. A Pacific Jet Stream, which is active will result in storms lashing the region for a longer time. A storm last week has already caused rain and snow over the region.

Roadways will remain wet which will further result in travel chaos and dangerous roads from Seattle to Oregon. Cold air will be there which will cause the snow to tumble down to the pass level.

Another portion of rain will be seen during midweek as a new storm will appear and it will take a northern route bringing in milder air including the whole Northwest.

Heavy rains may be seen in West Washington and Vancouver Island in British Columbia, Canada. As the week progressed, rain could be a foot along the western lower regions of the Cascades and  between 3-6 inches nearer to the coast.

Drivers are encouraged to pivot at whatever point high water is experienced on the roadway, finding a more secure way to go. Road closures may be seen where landslides or avalanches have happened. Snow levels will be high during the later part of week.

The danger of stream flooding will be most likely during this time because of the blend of rain and snowmelt. Also, mountain slants might be prone to torrential slides because of the changing snow levels.