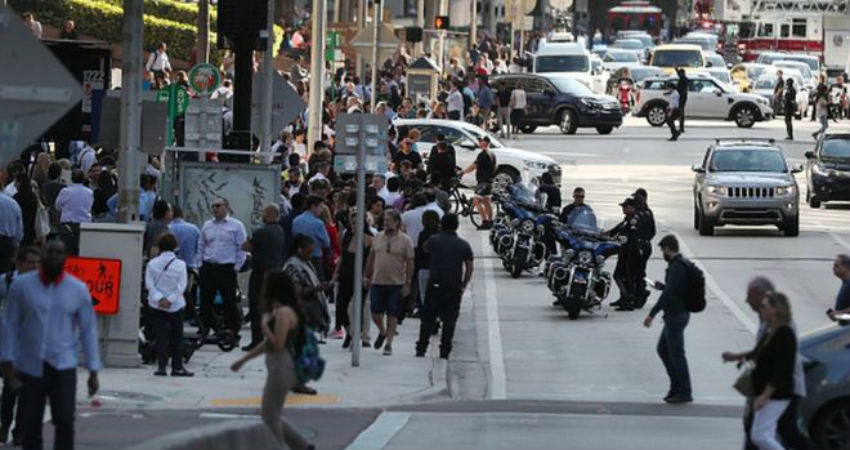 The Caribbean has been struck by a very strong earthquake of 7.7 magnitude on the Richter scale and the effect was felt in places as far away as Miami.

As per the USGS, the earthquake struck around Jamaica, the Cayman Islands and Cuba with its depth at 10 km.

The Caribbean saw shaking buildings and several tremors, however, no immediate casualty report was seen. The tremors were also felt in Jamaica as well as Miami, which resulted in temporary office evacuations over that particular area.

There were Tsunami warnings issued by the Pacific Tsunami Warning Center (PTWC) stating hazardous tsunami waves were possible for coastal parts which were located about 300 km from the epicenter of the quake including Mexico, Cuba, Belize, Cayman islands, Honduras and Jamaica. However, the warnings after some time was lifted.

Havana, Kingston, Miami and Jamaica saw tremors. Some of these areas are even 700 km away from the epicenter. In Miami in particular, people were seen out in the streets and near car parks, after the earthquake struck the region.

The government in Cayman Islands had warned people to move far away from the coastal regions. However, even the warning was lifted hours after the quake.