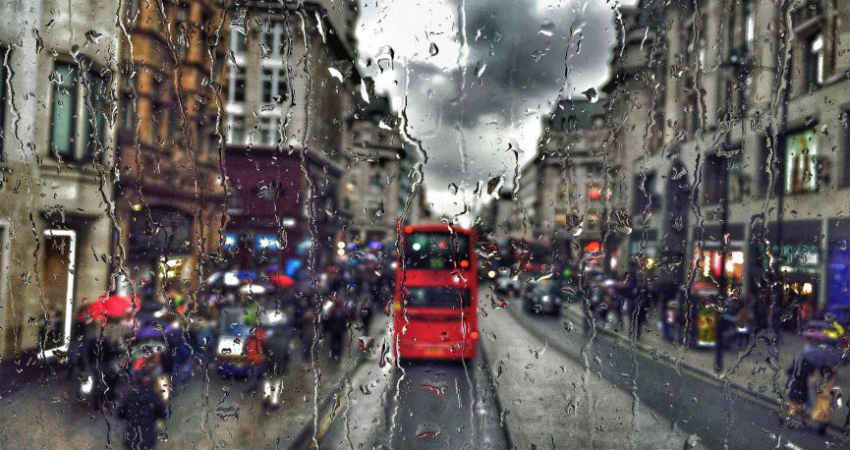 Weather warnings do continue to remain in place for many parts of the UK which does include both Scotland and northern parts of England. Meanwhile, UK will avoid Storm Brendan, but winds will be very strong.

This warning comes after Storm Atiyah caused immense damage in Ireland, leaving several thousands without power. On Sunday, both Wales and Southwest of England saw winds up to 70 mph. Moreover, Scotland has already been battered with strong winds and heavy rain wherein three lorries were blown over along with three crashing.

The Christmas Market of Edinburgh and the Edinburgh Castle has been shut due to severe weather conditions.

Rains are expected to be seen in many parts of UK and Scotland may see rains between 20 mm and 40 mm, which may be about 60 mm in the western areas. Winds of up to 70 mph may be seen in North Ireland, South Scotland, Northern Wales and England.

However, even after rains and strong winds, maximum temperatures are expected to be around 13 and 14 degrees Celsius, which happens to be a few degrees above the normal levels.

Rains will clear up soon, but temperatures may plummet by tomorrow and drop to single digit. Rains will be seen in most parts of England on Election Day which may cause disruptions.