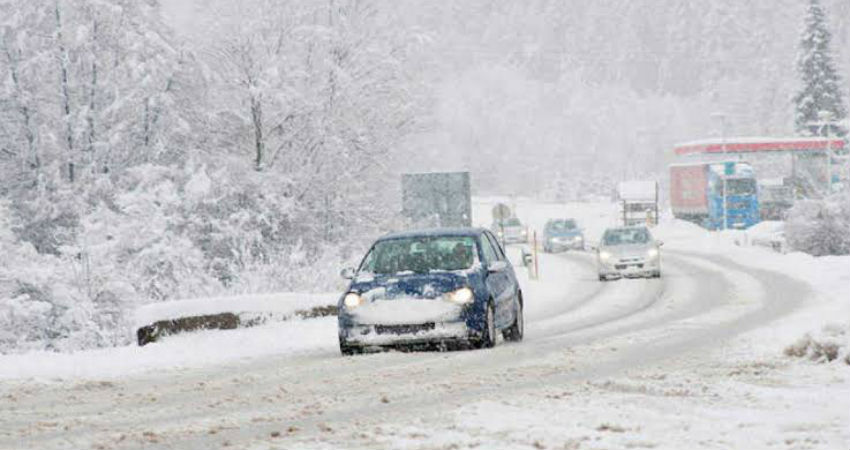 Many parts of Spain have been lashed by a powerful Storm Gloria resulting in very heavy rains, snow and strong winds. This weather condition resulted in closure of the Alicante airport. Along with this, the storm also claimed a life in Asturias after a man was hit by a vehicle on a road covered with snow.

Storm Gloria is expected to persist until tomorrow, and it is the Balearic Islands and Valencia which will be the worst sufferers. Red alert has been declared in 10 provinces of Aemet as winds of up to 130 kilometers per hour is expected along with twenty two feet waves and heavy snow.

Alicante airport was forced to close for 24 hours in view of the weather which caused major flight disruption. Snowstorms were seen in northern parts of Spain. Authorities did warn people in Barcelona to stay away from beaches and parks in Madrid remained closed.

Red alert continue to remain in place for areas of Valencia, Murcia and Aragon. On the other hand, heavy rains along with strong winds and ferocious waves will be seen along the Balearic Islands. Classes have already been suspended in Valencia today with over 40 highways affected across the nation.