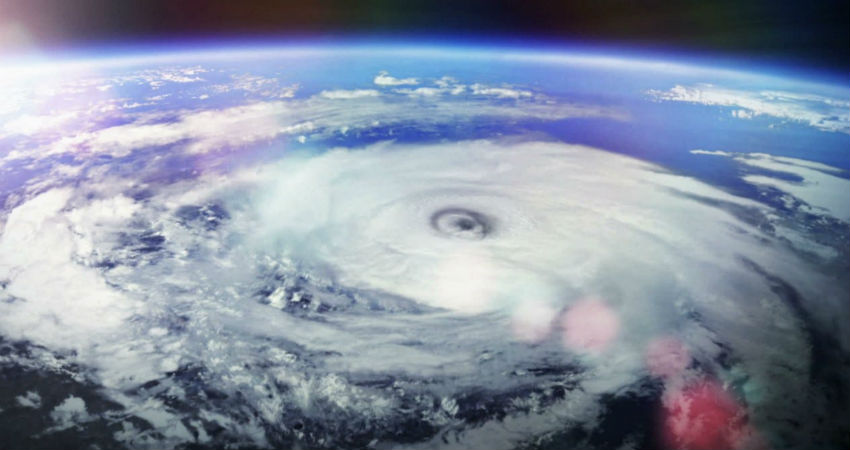 Tropical Storm Chantal gusted with force winds was formed late Monday evening over the warm waters of the Gulf stream in the North Atlantic and it became the third storm of the Atlantic hurricane season.

The experts have to say that Chantal has now been downgraded to a Tropical Depression. It poses no threat to land but will stir up a zone of rough seas and squalls for ships moving through that area. Chantal is centered more than 1290 km southeast of Cape Race, Newfoundland, and is entering a clockwise loop over the open north Atlantic.

A batch of showers and thunderstorms associated with a weak tropical disturbance, or wave, will move over the northwestern Gulf of Mexico into Friday.
Downpours and squalls associated with this feature are then expected to drift northward toward the upper Gulf coast this weekend.

The upper-Gulf coast has been hammered with heavy rains from a non-tropical feature during the first part of this week.

Sea-surface temperatures are sufficiently warm for development, but wind shear is likely to inhibit development into this weekend.

The formation location of Chantal was at 40.2 degrees north latitude, making it the farthest north a tropical cyclone that has formed in the Atlantic since Alberto in 1988.