Tropical Storm likely to form in the Western Pacific, to threaten Philippines and parts of China 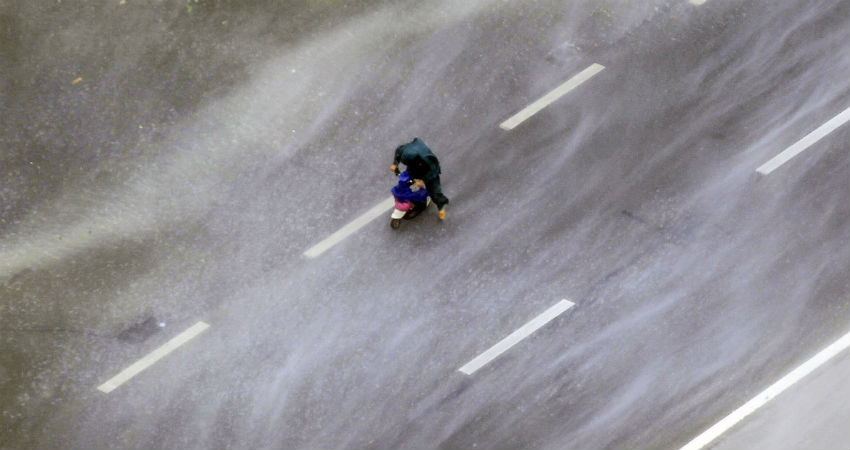 For the Western Pacific, this is the Typhoon season which commences from May and lasts till December wherein the peak months are August, September, and October. However, this time no Typhoon has been witnessed in May and June.

Residents from the northern Philippines to Taiwan and southeastern China are being warned that a named tropical storm may form and bring potential impacts this week.

A tropical depression formed in the Philippine Sea on Monday morning, local time, may strengthen into a named tropical storm around the middle of the week. The experts have to say that the Tropical storm would have a hard time reaching the Typhoon status since it is in close proximity to the Philippines.

Potential impact areas include communities from Luzon Island in the Philippines to southern Taiwan and southeast China. The next tropical storm to form in the western Pacific basin will be called Danas. In the Philippines, the storm would be known locally as Falcon.

Strong winds will also accompany the tropical depression, threatening to cause sporadic damage and power outages. Such issues may become more widespread if the system strengthens into a strong tropical storm.