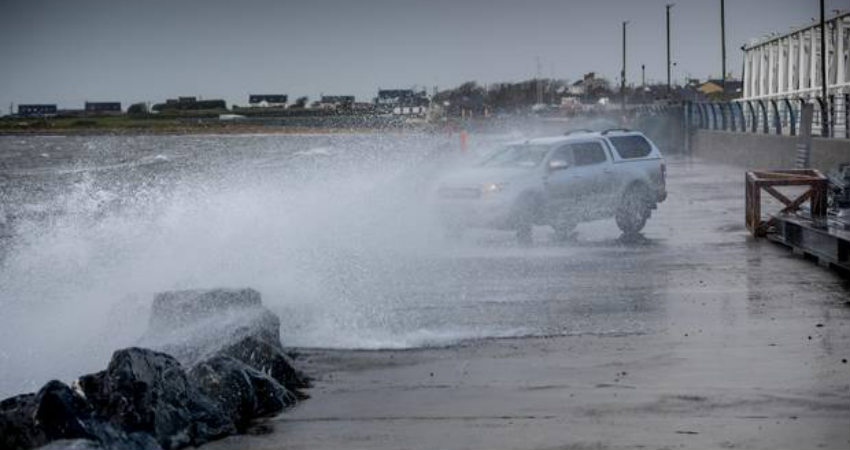 Storm Atiyah has wreaked havoc in Ireland, leaving 7000 people without power. When the storm was at its peak, at least 27000 people were affected.

People have been advised to exercise caution on roads as fallen trees, debris and poles have been reported in Sligo, Kerry, Kilkenny, Wicklow and Longford. An Orange wind warning was in place for nine counties and ended at 6 am local time.

There have been close to two dozen incidents in the Kerry County Council. The alert was lifted during the night.

Atiyah, which has already affected Ireland, is now heading for northern parts of United Kingdom.

Moreover, close on the heels of Atiyah is Storm Brendan, which is expected to affect the southern parts of the United Kingdom. The met office has warned of travel delays in terms of rail, ferry, road and air, along with the possibility of short-term blackouts.

The appearance of Brendan is almost coinciding with elections on Thursday, which may cause some disruption and may affect the voter turnout in some way. Moreover, wintry rains may be seen in Northern England, Scotland and North Wales during this time.

Talking about the temperatures, we could see maximums dipping to sub zero as snow storms, rains, and winds to the tune of 100 kmph across United Kingdom.