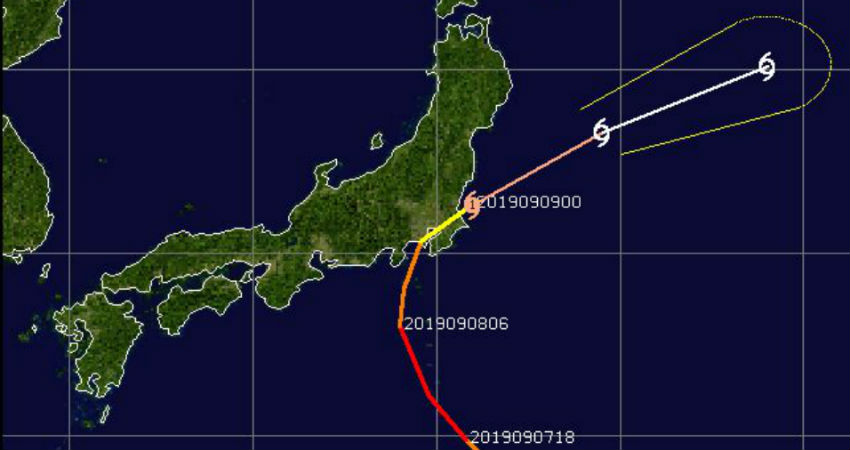 Lingling became one of the most powerful typhoons to strike South Korea on Saturday. According to a source, this storm killed at least three people.

The news is like that one of the deaths occurred as Lingling's strong winds blew a 75-year-old woman off her feet and into a wall 30 meters away. At least ten others have been injured by the storm.

It is believed that the typhoon hit the southern island of Jeju during the morning hours before sweeping along South Korea's west coast and striking North Korea in the afternoon.

At the time of landfall, Typhoon Lingling was equivalent to a Category 1 hurricane in the Atlantic or east Pacific basins.

The storm then shifted to Tokyo and paralyzed transport. Major subway stations in Tokyo were crammed full of commuters on Monday morning, all stuck waiting for bullet trains and subway services that had shut down.

More than 100 flights to and from airports in the Tokyo area were canceled on Monday, including 49 Japan Airlines flights and 41 by All Nippon Airways, according to the airport website. The entire Keikyu rail line, which connects Tokyo and Yokohama to Haneda Airport, is still suspended.

The typhoon is now forecast to move northeast away from Japan and into the open Pacific over the next day.