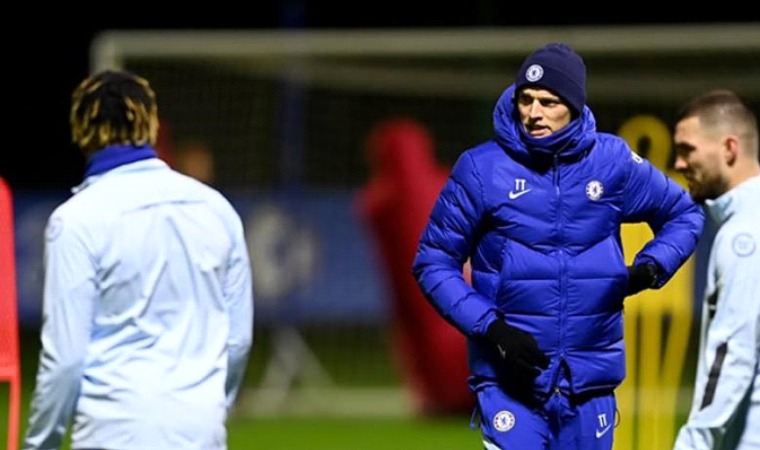 This summer, Chelsea is desperately trying to sign Erling Haaland from Borussia. They think the Bundesliga club will not be able to reject the massive bid for the forwarder.

Chelsea is ready to offer Borussia Dortmund £150 million for Erling Haaland as stated by 90min news outlet. This summer, the Blues have made hiring a forward their top priority.

However, since January the club has been preparing a move towards Haaland. Last season, Erling scored 41 goals in 41 games in all competitions for Borussia Dortmund and quickly became one of the deadliest forward players in Europe.

Haaland has partnered with many of the best clubs in Europe this summer. Manchester City, Barcelona, Manchester City, Real Madrid, and Chelsea are all monitoring a 20-year-old player. However, the London club is one of the few clubs in the world that has sufficient funds to finance the Haaland contract this summer.

Chelsea are willing to spend £150 million to contract Haaland, despite the fact that they spent over £120 million on contracts with Kai Havertz and Timo Werner last summer. They both struggled to meet the requirements of the Premier League in their first season being with Chelsea.

It has been stated that German football manager Thomas Tuchel doesn’t have enough faith in Tammy Abraham, Werner, Olivier Giroud, Havertz. He insists that the club will sign a new forward this summer.

Chelsea currently has many opportunities to attack. The club will need to transfer Tammy Abraham and Olivier Giroud to new teams before they can contract Erling Haaland.

According to reports, Abraham is the target of various Premier League clubs. Crystal Palace and West Ham are reported to be monitoring the situation about this Chelsea forward player.

On the other note, Olivier Giroud has been the target of various Serie A clubs. Milan, Roma, and Inter are willing to contract the French player this summer.