Holi 2020: Five places in India to celebrate festival of colours this year 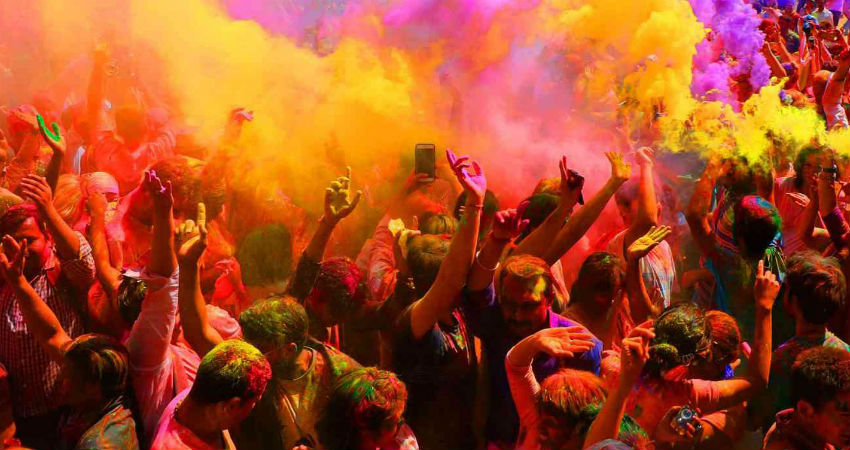 Holi is an ancient and popular Hindu religious festival celebrated throughout India. It is a spring festival, also known as the festival of colors.  Holi festival has an ancient origin and celebrates the victory of good over bad. The festival also holds significance with respect to the end of the winter season and the onset of the summer season. Here are the best places in India to witness this amazing festival at its best. 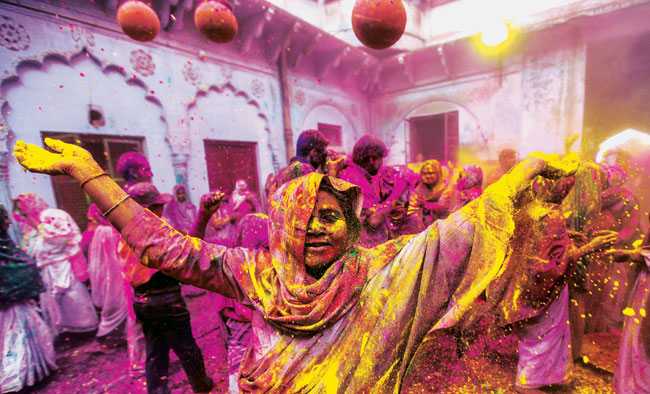 Mathura is the birth-place of Lord Krishna and Vrindavan is the place where he spent his childhood. The holy cities find themselves smeared in colors with the festivities beginning as early as 40 days prior to the main event. Both the destinations are pretty accessible located just in the vicinity of Delhi. 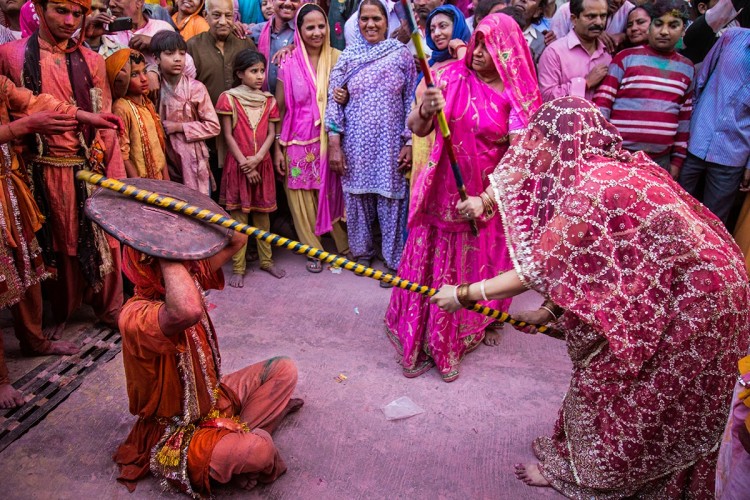 ‘Barsana ki Holi’ is one phrase synonymous with the Holi festivities countrywide and why not, considering the unique manner in which this festival is celebrated here- ladies beating their husbands with latths (long sticks). Tourists from all around the world come flocking in to witness the fun and color-filled environment. 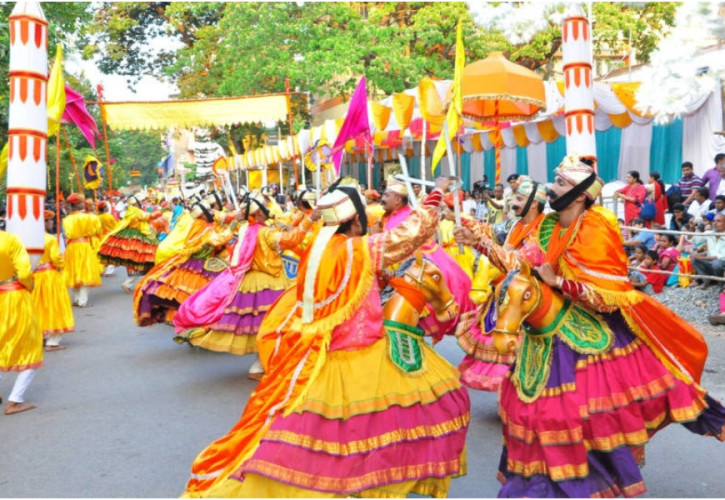 Goa the fun-capital of India is another popular destination for Holi, with numerous parties and events happening all around. The festival of Holi is called Shigmostav in Goa. The festival is spread over a fortnight. Parades are held on the last five days of the festival- highlighted with performances of troupes in the form of parades and cultural dramas. 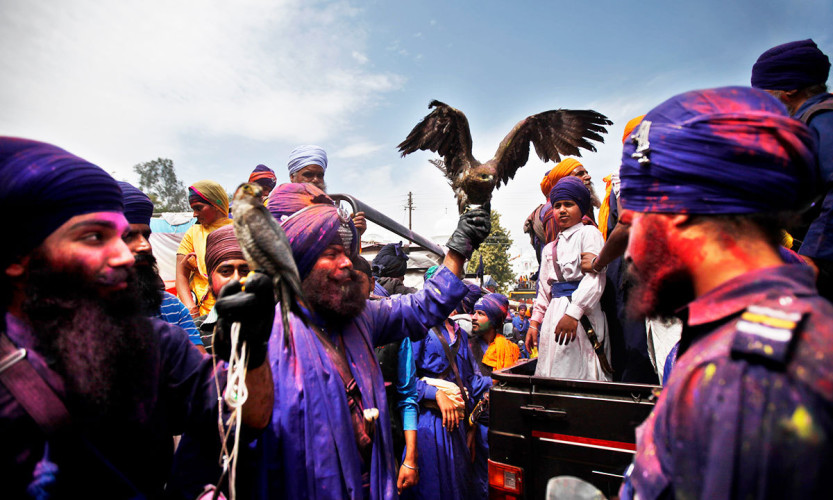 Anandpur Sahib, a holy town for Sikhs adorned with a gigantic gurudwara is another famous Holi destination. The place is famous for grand processions which end at the holy gurudwara of Anandpur Sahib. On this three-day grand festival, mock battles, exhibitions, display of weapons, etc., are held followed by kirtan, music and poetry competitions. 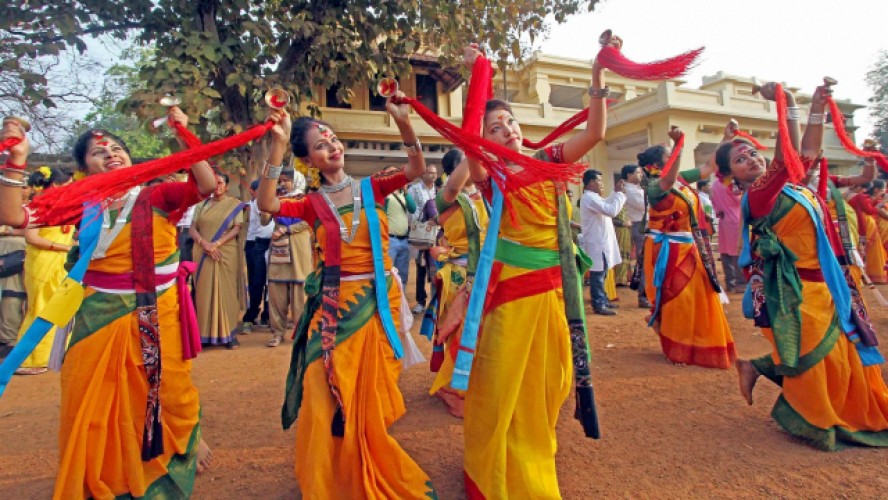 Shantiniketan is a popular place in the state of West Bengal that finds its link with the poet Rabindranath Tagore. Rabindranath Tagore started the tradition of celebrating Basanth Utsav inspired by the season of colors- Spring. The celebrations start a day earlier than Holi and are now considered an important part of the Bengali heritage.

So where are you heading to this time?