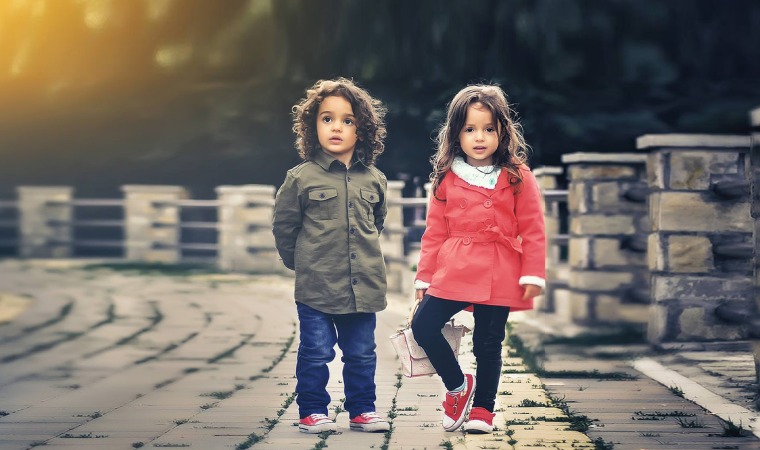 The GPS or Global Positioning Service is a fabulous piece of technological innovation that has had a lot of impact on human life. Of course, with any new technological innovation, GPS has its advantages and disadvantages too. However the advantages outnumber the disadvantages in this case, which is a good thing. GPS is essentially space-based, global navigation system that provides reliable information about the location and time, under any type of weather condition. That means if you have a friend who's lost, and you have no clue, and he has a GPS receiver on him or any telematics device, then you can track him in seconds. The same is with vehicles, GPS makes fleet management way easier than ever before.

While GPS was initially developed exclusively for military purposes, it soon became clear that it had equal benefits for general use, and thus it became public. The government of the United States of America currently maintains the GPS service, and it is free for anyone with a GPS receiver to use. Some popular applications of GPS include: mobile phones, fleet management, surveying, making maps, locating lost individuals or objects and military use. People generally tag objects with chips that have a GPS receiver on them, so it becomes easy to track them.

In recent times, the GPS technology has been very effective in tracking animals, pets and kids. Because kids tend to wander around and get lost when in crowded places, tagging them with a GPS receiver embedded in some kind of an object, like a cell phone a watch, or a bag, etc. Many parents would want to keep track of their kids who are in the 8-12 age groups, but it's actually the teenagers that require greater attention. This is because they are more prone to bad habits at that age. Though the younger kids would be eager to adopt the GPS tracking technology, it cannot be guaranteed that teenagers will do the same.

Most GPS tracking devices can deliver updates as frequently as once every 15 seconds! Though that would be ridiculously unnecessary, it assures us of constant, real time information about where the kid is. Also, the devices can be programmed to alert if the kid goes into a restricted area, or goes out of a safe zone, etc. You could track your teenagers by installing GPS receivers in their cars too. That way, you also come to know about their driving habits.

GPS tracking is a great way to keep track of your kids, and to keep them safe.

Trio of weather systems to bring in prolonged spell for Gujarat

Weather update and forecast for September 25 across India