Why is the weather used so much in entertainment? 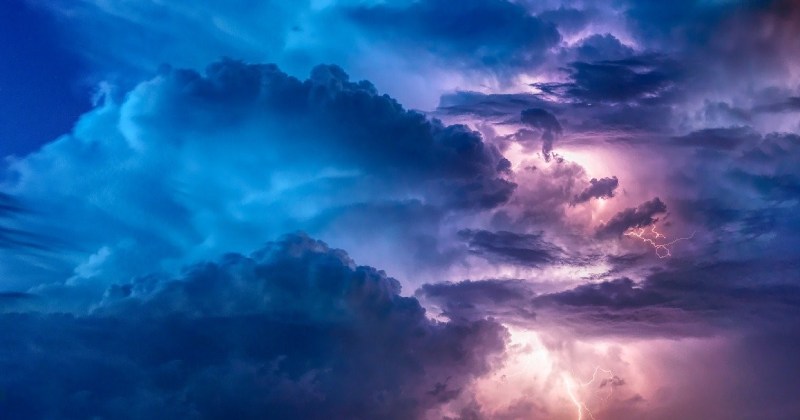 The weather is something that we consider every day of our lives. As it has become the backdrop of plans that we make, it is often used in entertainment to add an extra layer. Sometimes this layer is one of reality, while often the weather is used to bring some tension and excitement. How is weather used across entertainment?

Weather films work well because they are grounded in reality. While it’s extremely unlikely that sharks will be scooped up in a tornado to wreak havoc, the tornado itself could happen. Sudden and unexplained weather events have been documented for centuries, so while we are confident that we know the weather around where we live, there is speculation that one of these unexplained events could happen.

Weather is also used in the field of online casino entertainment. For
instance, many of the jackpot games at Royal Panda are influenced by weather phenomena. The Spirits of the Storm slot game takes on the idea of a cataclysmic weather event unleashing evil spirits which help infuse the game with tension and excitement. Similarly, Valkyrie Wild Storm merges the idea of the Norse gods with the weather events that are associated with them. Riders of the Storm bucks the trend and uses the tension that may be felt around a dangerous weather event, such as a tornado, to intensify the tension present in the game.

Online casino games pick from a wide range of topics and themes to deliver games that their customers may want to play. The industry has heavy competition – with many sites offering upwards of 1,000 games. The benefit of having so many games is that developers are able to try out new concepts. Given the prolific range of weather-related slot games, it’s clear that developers are confident that weather-related games are something casino fans want to play.

While there are few games that are based solely around the weather, the natural cycle of weather has been infused in many games. From the weather-related creatures that appear across the Pokémon franchise to the cycle of weather that mimics real life in Animal Crossing and The Sims. In these games, the weather isn’t used in an extreme way to amp up the tension, but in a tame way to emulate real life. These games are based on simulations of life – in a way – and use the weather to ground them in our own realities.

Weather has been an important aspect across literature since William Shakespeare. Romeo and Juliet, for example, uses the poetic device of pathetic fallacy to add characteristics to the natural environment to reflect the mood of the characters. It is described as hot weather as the passion and love between the title characters grows – reflecting the heat of their feelings for one another. The weather was an early literary device that helped show readers what they were supposed to be feeling as they read.