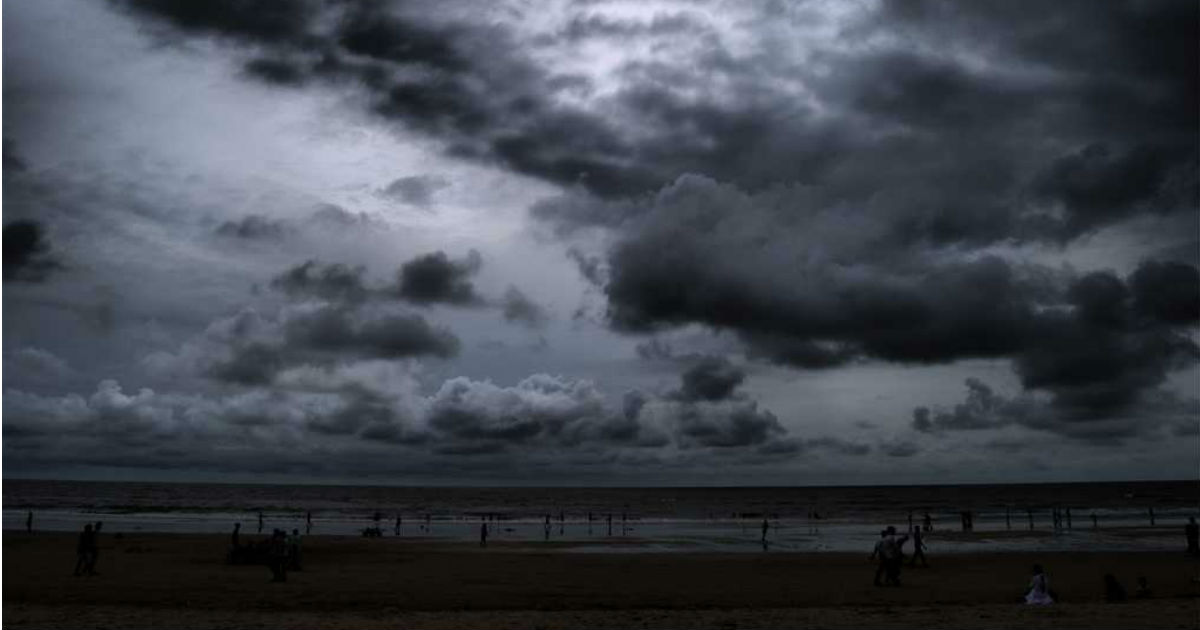 North India will receive a prolonged spell of rain and snow between November 25 and 28 of covering all the entire North India hilly region including  Jammu and Kashmir, Uttarakhand and Himachal Pradesh. The northern plains including areas of Punjab, Haryana, Rajasthan and Western Uttar Pradesh will also receive rains in this interim.

The aforementioned spate of rainfall and snowfall will initially result in the rise of temperatures and after the completion of this spell, temperatures are expected to drop to single digit in minimum in some parts of the area.

Delhi NCR will see a prolonged rainy spell between November 25 and 28, especially around November 26 and 27. Delhi could receive moderate spell of rain and in the wake of this spell temperatures are expected to dip towards single-digit minimum. Air quality in Delhi in the first half of the week is going to be in very poor to severe zone, and after the rainy spell, we expect the air quality to improve to poor category.

We expect active Northeast Monsoon conditions for Chennai this week, and heavy spells could be between November 28 and December 1.