MD Skymet, Jatin Singh: A big leap for Monsoon as good rains forecast by the end of June, perfect time for sowing 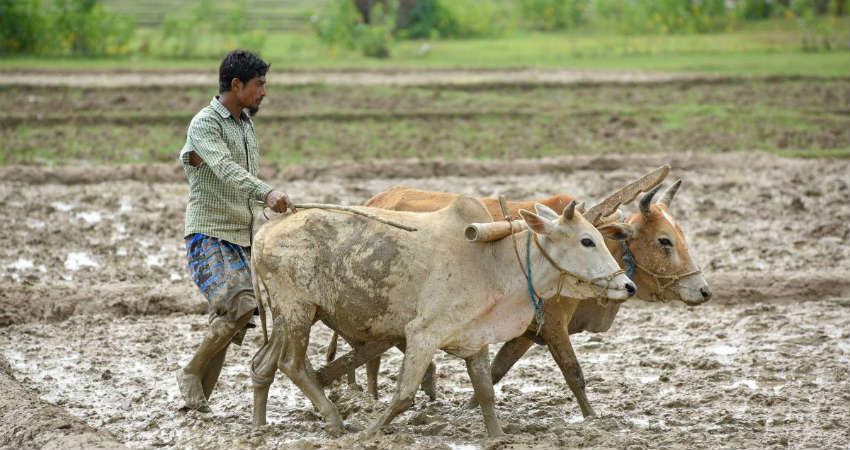 As I pen this column, the Southwest Monsoon is running a deficit of 43 per cent. This has not been impressive so far, neither in terms of rain nor its coverage. By mid-June Monsoon usually covers two-thirds of the country but unfortunately only about 10 per cent of the country has been observing some kind of Monsoon rains.

The regional rainfall deficiency in the country for the first 15 days of June itself speaks volumes about its performance. According to the available rainfall data with Skymet, Central India where most of the agriculture is rain-fed has been observing a deficiency of a whopping 58%. East and North East India is 45% deficient, while the South Peninsula and Northwest India are short by 31% and 21%, respectively. 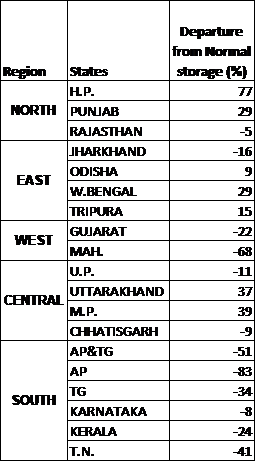 However, the gloomy period seems to be taking a turn now. Our weather models are showing a circulation in The Bay of Bengal around June 19. This system is likely to take some shape and get organised. In fact, it shows signs of strengthening and becoming a low-pressure area. This particular system is going to help in giving some very good amounts of rain in East and Central India during the last 10 days of June. South India will also witness moderate amounts of rain.

States like Maharashtra, Madhya Pradesh, Chhattisgarh, Bihar and Jharkhand are going to benefit immensely from these rains. Being largely dependent on Monsoon, this spell of rain is going to spell boon for the farmers of these areas. This spell is going to be perfect for the sowing of crops and the farmers of East and Central India. 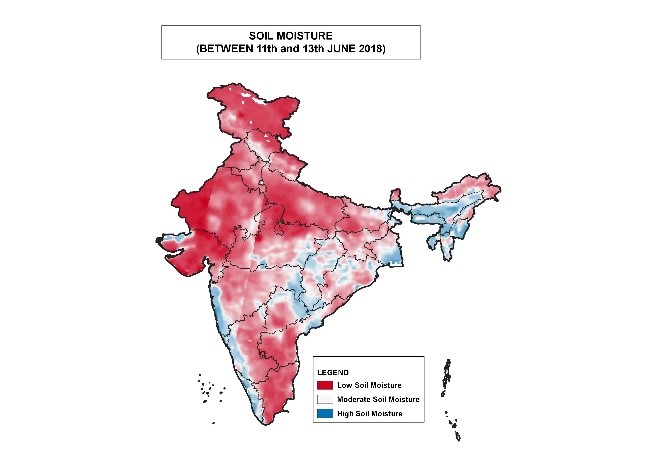 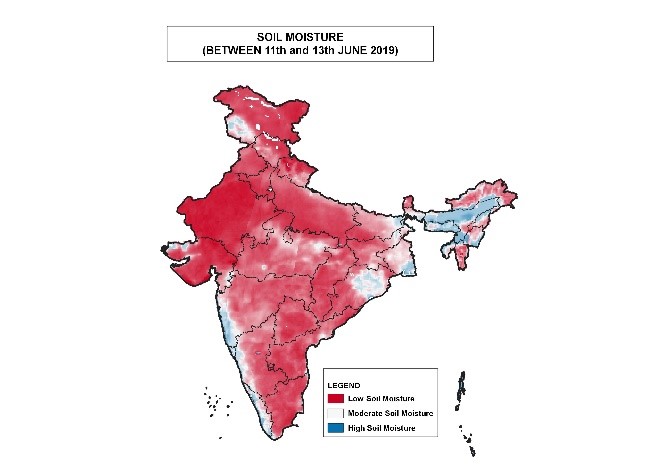 If there are substantial rains for a couple of days and the temperature remains near 40 degree Celsius then Soybean sowing with other crops can be taken up in Madhya Pradesh, Maharashtra, Rajasthan and the southern parts of the country.

If cotton is already sown, it is advisable to avoid irrigation and maintain proper drainage.

In states like Bihar and Jharkhand, where paddy is one of the major crops, this would be the best time paddy transplantation. Rains will favour this.

With light to moderate rain expected in Punjab and Haryana as well during this period (June 21- June 30), paddy transplantation is going to pick up pace in both the states.

On the other hand, weather models indicate some very good rain in the commercial capital Mumbai around June 25. This could be Mumbai’s first heavy spell this Monsoon. It will be good for denizens of Mumbai and the state machinery to take cognizance of this.