MD Skymet, Jatin Singh: Monsoon systems on either side of the coastline to delay the withdrawal of Monsoon, rainfall to continue in the South, Central and East India, more rainfall is in store for Mumbai and short patchy spells in Delhi NCR 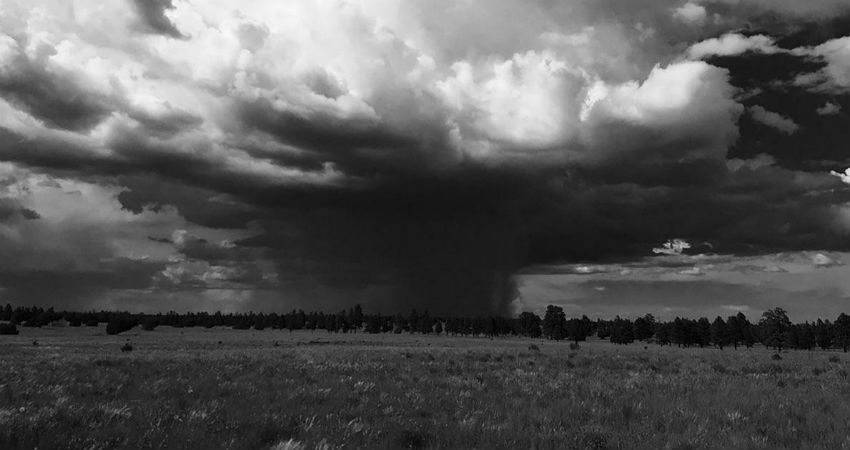 Central India has once again been the chief beneficiary of Monsoon this past week with a surplus of 24%. Madhya Pradesh has been flooded this Monsoon season week after week and the preceding week the western parts of the state have received a record 55% rainfall.

According to the weather data available with Skymet from June 1-September 22, the country has so far received 882.9 mm against the normal of 844 mm. Despite the country-wide cumulative standing at a surplus of 5%, not all is rosy in all the regions of the country. North-East India continues to be the most rain parched pocket in the country, with the hardest-hit state being Manipur, experiencing a deficit of 60%.

The withdrawal of Monsoon normally commences by the second fortnight of September month. But this year will mark one of the most delayed withdrawal in the recent past. The formation of two Monsoon systems on either side of the coastline is believed to be the primary reason behind the delay in the withdrawal of monsoon.

A depression in the Arabian Sea will cause moderate rains over Gujarat and some light rains over Konkan & Goa. This system will then move towards the Oman Coast, consequently clearing off our area. The first half of the week will see witness the formation of another Monsoon system, this time over the Bay of Bengal. The low-pressure area will then move over Peninsular India, initiating rains in Andhra Pradesh, Telangana, Karnataka along with Maharashtra in the first half of the week. Kerala will also experience some intense showers this week. The rains over these parts will soon abate and the focus will then shift to the Central and Eastern parts.

North India will experience scattered patchy rains of short duration. The most deficit state in the Northern region, Haryana will record a further increase in deficiency. Delhi NCR will observe pleasant mornings and evenings because of the Easterly winds streaming over the region. The afternoons will be slightly warmer and short spells of patchy rains are a possibility.

Owing to the rains in the Eastern parts, the states of Bihar, West Bengal and Jharkhand will record decreased deficiencies. The cumulative country-wide surplus is also expected to increase because of the active Monsoon conditions. This week will take us towards the fag end of Monsoon.

No Relief For Rain Drenched Mumbai

Earlier this month, the rains in Mumbai had broken the erstwhile 10-year old record of September rains. Last week, the rains went on to surpass this and shattered the all-time record of 1954. According to the data available till September 22, Mumbai has so received 1067.4 mm of rainfall this September against the normal of 341.4 mm. The rainfall activity is not expected to ease out this week either, with the rains being more intense and spread out in the latter half of the week. There is a possibility of heavy rains in the city between the 24th and the 26th of September.

Moderate rains over Gujarat at this stage will prove to be harmful to the crop. The groundnut crop is at the matured state and excess rains have already caused damage to the crop. Moderate rains at this stage may also cause damage to the cotton crop. The early sown crop is at the boll opening stage and rains now may deteriorate the quality of the crop. Rains in Andhra Pradesh, Telangana and Karnataka will be good for the crop. However, if the rains are heavy, then it will adversely impact the crop. The possibility of good rains over Bihar, Uttar Pradesh, Jharkhand and West Bengal will be highly beneficial for the paddy crop.