MD Skymet Jatin Singh: Monsoon to enter a subdued phase, rainfall likely over central and West India, Mumbai and Chennai to receive no rains, light to moderate rainfall in Delhi in the last two days of the week, no extreme weather events expected across the country 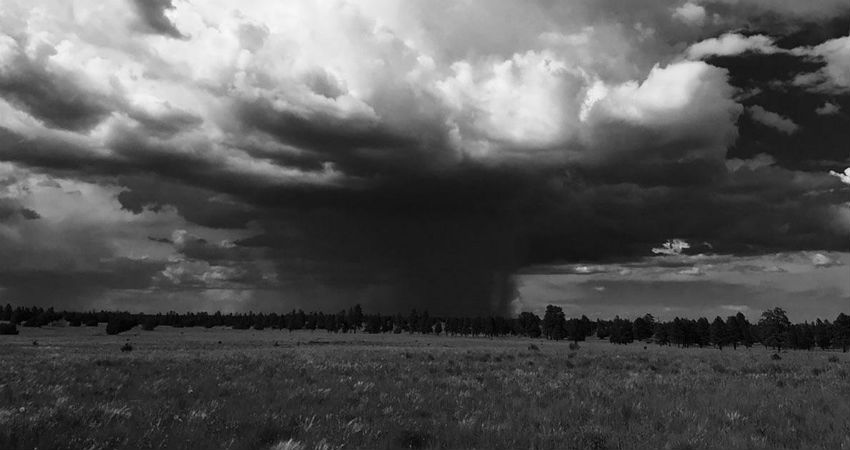 Since the 25th of July, there have been four consecutive weeks of surplus rainfall which have compensated for the delayed onset of monsoon and the deficient rains recorded in June and early July. July had ended with a countrywide deficit of 9%, but vigorous Monsoon conditions took the rains to a surplus of 1% as on August 25.

According to the rainfall data available with Skymet from June 1-August 25, the country has so far received 672.4 mm of rainfall against the normal of 667.7 mm. Central India has been the chief beneficiary receiving a surplus of 12%. The South Peninsula has also benefited from these active monsoon conditions with a surplus of 7%. North West India faces a deficit of 5%. East and North-East India remains the most rain-parched region in the country with a deficit of 16%. The monsoons will considerably weaken this week and no extreme weather events are to be expected.

Monsoons Heading Towards a Subdued State

Monsoons this week will break the pattern of the four preceding weeks and deficient rainfalls are likely to be recorded across the country. Two successive monsoon systems are expected to form over the Bay of Bengal which will then move across Central India and reach parts of West India.

Hence, active monsoons, though subdued, will prevail over only the Central parts of the country which include states like Odisha, Chhattisgarh and Madhya Pradesh. Gujarat and Rajasthan will experience some good rains in the second half of the week.

The South Peninsula will experience poor rainfall activity, coming as a reprieve to the flood hit regions. However, rain parched Chennai which had received some heavy showers the past week will also receive light to no rainfall.

The Western Ghats otherwise considered the rainiest pocket in the country will receive light to moderate rainfall at the most. Mumbai which has remained dormant the last fortnight will experience not more than single digit rains. North-East India, another rainy pocket will experience no heavy rainfall.

Some patchy rains of short duration will be experienced in the last two days of the week in the Delhi NCR region. The flood alert issued in Delhi this past week was a consequence of the excessive rains in the Northern Hills in the catchment areas.

Light rains will be good for the crops at this stage. Most of the crops are at the flowering to the fruit formation stage and light rains now will result in good yield. If heavy rains were to persist at this stage, it would have adversely impacted the crops by inducing flower shading and thereby reducing yields.