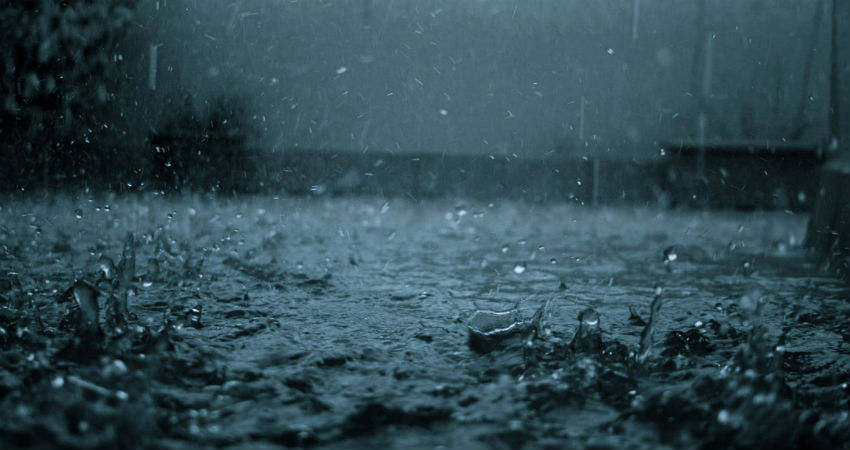 Monsoon rains as forecast by Skymet played mayhem in the Central parts of the country last week. Heavy rains caused massive flooding in Maharashtra, Madhya Pradesh and Gujarat. The situation was particularly serious in parts of Maharashtra like Sangli, Nagpur, Kolhapur, Akola and Mahabaleshwar. NDRF teams had to be pressed into action to rescue people.

But on the hindsight, the countrywide rainfall amount has become normal from being deficient. According to the rainfall data available with Skymet from June 1 to August 12 the country has received 558 mm of rain against the normal of 560 mm.

Central India has been the main beneficiary where the rainfall amount is surplus by 13%. Southern Peninsula is the other region with a surplus of 5%. East and Northeast India are still staring at a deficiency of 15%. The following table will put things in perspective.

Now, a prolonged dry spell is going to grip the country. Though there is a Low-Pressure Area building in the Bay of Bengal, its impact will be short-lived. Between August 13 and 14 the system will impact Central India and become weak. Thereafter (August 17 onward), the country will start observing poor monsoon conditions that will extend for almost three weeks. The Monsoon rains during this period will largely be confined to the eastern parts of the country like Odisha, Bihar and East Uttar Pradesh due to the shifting of the Trough closer to the foothills. Thankfully you won't see Bihar and East Uttar Pradesh battling floods this time as rain is likely to be moderate in intensity.

The Western Ghats that recorded some very heavy rains will observe subdued conditions now. The Southern Peninsula is also going to witness mild weather activity this week. Northwest India will, however, observe some rain along with Northeast India.

The active weather system that caused rain in Maharashtra, Madhya Pradesh and Gujarat has already weakened and a lull has begun in the weather activity. Towards the end of the week, Monsoon rain will slow down further. The rainfall amount in the country during this period will, however, remain close to normal or may slide a little. But by the start of next week, the deficiency is expected to shoot up due to drier conditions. The following week is also going to be dry which means a lull period for the country in terms of weather for almost three weeks starting August 17.

No extreme event in Mumbai

The commercial capital Mumbai will continue to observe subdued weather activity this week as well. Chances of deluging rain in Mumbai is feeble but being a coastal area isolated heavy rains can never be ruled out. Last week too rains were not widespread and heavy in the city, only a few pockets recorded moderate amounts of rain for short duration.

After floods in Maharashtra, Madhya Pradesh and Gujarat, there is an immediate need for the farmers to drain out excess water from the field which may damage crops like paddy. The dry weather condition will definitely assist farmers in carrying out this activity. On the other hand, cotton and soybean fields that are waterlogged do not require any such practice as water at this point of time will only assist in their growth.

In East India where there is a chance of good rain, paddy farmers should definitely make proper arrangements for draining of water from the field. The same precaution goes out for other paddy growing regions. Sugarcane crop may, however, withstand excess water.