MD Skymet, Jatin Singh: Rains and hailstorms to be expected in many parts of the country, cold wave and cold day conditions in North India, unseasonal weather activity in Central India, Delhi to welcome the new year with rains 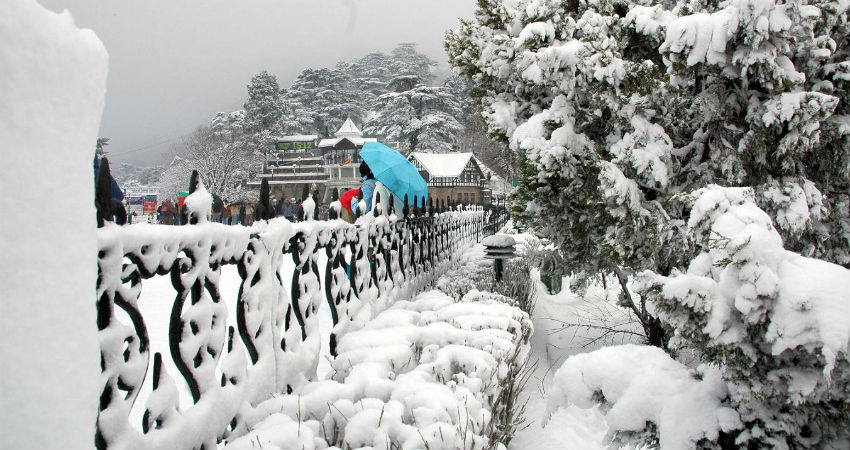 Cold wave conditions prevailed over the Northern Hills the last week and sub-zero temperatures were recorded at places including Manali, Srinagar, Gulmarg, Mukteshwar, and Pahalgam. The Northern Plains recorded cold wave, along with cold day to severe cold day conditions. Delhi has observed temperature of 2.4 degrees Celsius, the lowest of the season so far and is all set to record the second coldest December since 1901. The cold wave has also extended to cover parts of Madhya Pradesh, Odisha, and Chhattisgarh.

The Northeast Monsoon has nearly concluded, with all of its 5 meteorological subdivisions recording normal to excess rains. The post-Monsoon season observed a country-wide record surplus of 30%.

Rainfall And Hailstorms In Many Parts Of The Country, Winter Conditions To Intensify Further

An active Western Disturbance will cause widespread rainfall over the three Northern Hill states on 31st December, 1st and 2nd January. On the same days, widespread rains and thundershowers, accompanied by hailstorms and strong winds at a few places, will be experienced across the Northern plains, including the Delhi NCR region. The rainfall activity will peak on the first day of the new year. Another active Western Disturbance will develop around the 5th, which will impact the weather of the Hills and subsequently the Plains.

East and Northeast India will experience extensive rains and thundershowers on 1st, 2nd, and 3rd January. While the rainfall activity will peak in East Uttar Pradesh, Bihar, Jharkhand, and West Bengal on only the 2nd; Upper Assam, Nagaland, Manipur, Tripura, and Mizoram will observe the most intense activity on both the 2nd and the 3rd. These showers will be accompanied by hailstorms at a few places and will start withdrawing from the region by January 4.

Like last week, Central India, barring Gujarat, will witness another bout of unseasonal rains. A prolonged wet spell will be recorded over Maharashtra and Madhya Pradesh from 30th December to 3rd January. This weather activity will gradually shift eastward towards Odisha and Chhattisgarh. Hailstorm is likely to be experienced over a few places, with the retreat of the rains commencing from 4th January.

Most places in South India will experience light rains, while Coastal Andhra Pradesh and North Karnataka will record moderate weather activity. There will be a few moderate spells in Chennai in the first half of the week, which will become light in the latter half.

New Year to Bring Rain and Hailstorm for Delhi NCR