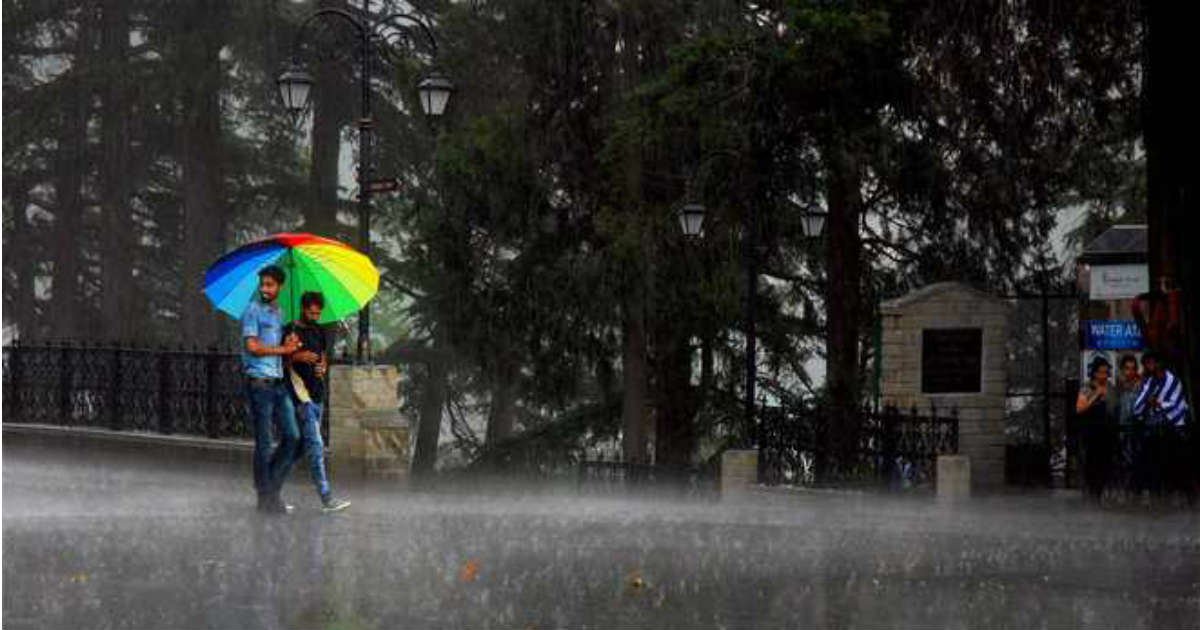 Country had witnessed rainiest January since 2005 as the month ended with a surplus of 63% for the entire country. Three out of four subdivisions have received excess rainfall, wherein Central India recorded surplus rains to the tune of 84%, followed by Northwest 70% and East & Northeast India with 51%. Meanwhile, South India was the only region to record deficit rains by 21%.

Major cities like Delhi and Kolkata have exceeded their monthly quota of rainfall received in January. Spread and intensity of rains over the northern plains and East India have been very good from an agricultural point of view.

Up in the hills, Uttarakhand has witnessed record-breaking an all time high snow to the tune of 235%. Other two hilly regions of Himahal Pradesh and Jammu and Kashmir have also received excess snow.

This week, the weather activity had shifted from the northern to eastern parts of the country. The weather activity would remain on the lower end this week also, barring one or two days that too would remain confined to northern hills. We can expect some light rain and snow activity over Jammu and Kashmir, Himachal Pradesh and Uttarakhand on February 4 and 6, with intensity more on the prior day.

Gujarat would observe pleasant weather with a slight dip in minimum temperatures during the second half of the week. However, regions like East Madhya Pradesh, Vidarbha, Chhattisgarh and Odisha would witness unseasonal rains and thundershowers throughout the week. The intensity of rains would peak on February  7 and 8, which would also be accompanied with hailstorm at some places.

Light rains and thunderstorms are expected over Jharkhand and West Bengal throughout the week, beginning February 4 till February 8. Rains would peak during the second half of the week. In Northeast, the weather activity is confined mainly to Arunachal Pradesh except for the last two days of the week i.e. February  8-9 when rain belt would also cover parts of South Assam, Mizoram and Tripura.

The Southern Peninsula would remain weather free. However, occasional light rains cannot be ruled out over Coastal Tamil Nadu, especially on February 8-9. Out of all, the main point to be noticed is that there has been untimely rise in maximum temperatures, which indicates an early arrival of summer.

Chennai would mainly see warm and humid afternoons, followed by pleasant nights during the week. But, one cannot rule out some light rains during the last two days of the week i.e. February 8-9.