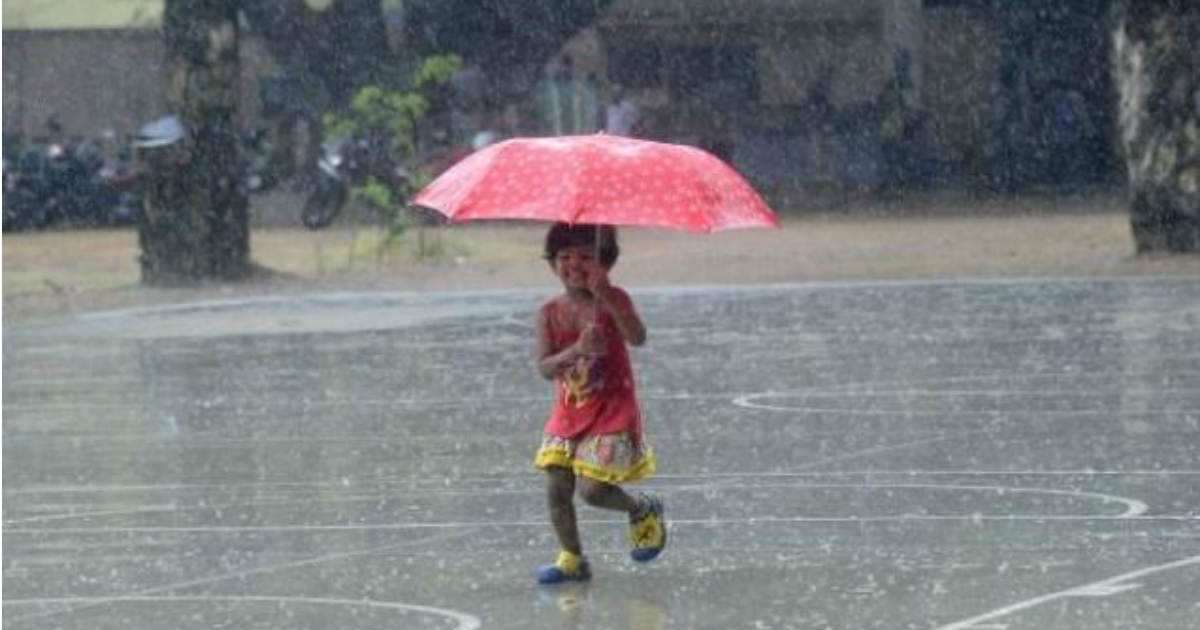 The previous week witnessed surplus rains in all the four regions of India. The first few days of the new year brought with it bountiful rains across the country. In North India, a prolonged wet spell caused disruptions in flights. Excess rains were recorded in Punjab and Uttarakhand, while Vidarbha, East Madhya Pradesh, and Chhattisgarh experienced untimely rains on a large scale. The pockets that observed deficiency were confined to Karnataka and parts of Tamil Nadu.

The first half of the week will witness clear weather and slight dip in night temperatures across East and Northeast India. Some light rains will be experienced over Bihar in the second half of the week. No significant weather activity will be recorded in the region over the course of this week.

Light rains will be recorded in Gujarat and West Madhya Pradesh on 13th January. Subsequently, clear skies will be observed throughout the week. There will be a cessation of un-seasonal weather activity in Maharashtra, Madhya Pradesh and Chhattisgarh this week. A slight dip in the night temperatures will be witnessed in the second half of the week.

Delhi will witness a wet spell of varying intensity from 13th to 17th January. The rainfall activity will peak on 13th, 16th and 17th January, while the activity will be weak on 14th and 15th. Post 17th, cold wave conditions will prevail over Delhi NCR.