MD Skymet, Jatin Singh: Western disturbance to cause weather activity in the northern hills, single digit minimum temperatures to be recorded in Gujarat and Madhya Maharashtra, unseasonal rains over parts of East and Northeast India 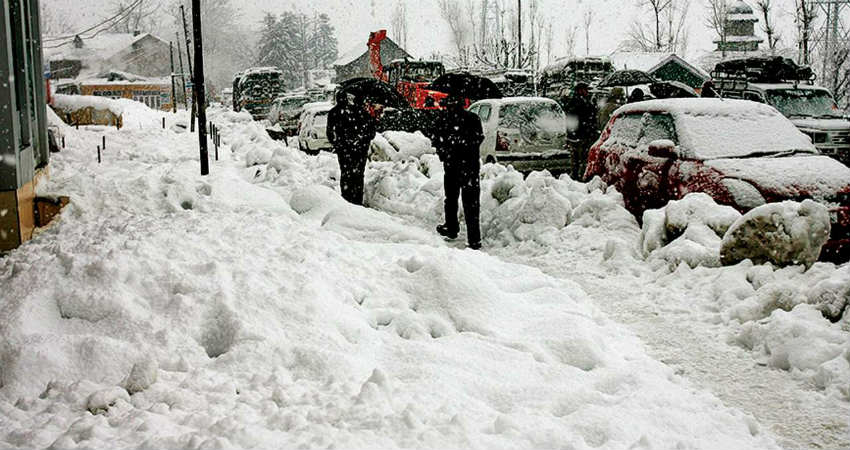 As accurately predicted by Skymet, the previous week witnessed an extreme wet spell across North India. Bundelkhand and east Madhya Pradesh experienced moderate to heavy unseasonal rains, which were accompanied by thundershowers at places. Delhi NCR has already crossed its monthly record rainfall. Only halfway through the month, Lucknow has already set an all-time high record of January rainfall. Unseasonal rains were also witnessed over Saurashtra and Kutch on the 12th. Mumbai recorded its coldest night of the season on Friday at 11.4o Celsius. Cold wave conditions swept through the Northern parts of Madhya Maharashtra, as a result of which Pune, Nasik, Jalgaon, Ahmednagar, and Aurangabad recorded single-digit minimum temperatures. Little weather activity was observed over East and Central India.

A Western Disturbance will affect the hills and foothills of North India on the 20th, 21st, and 22nd. Another Western Disturbance, which will develop around the 26th will also impact the Northern Hills in the latter half of the week. Consequently, a cold spell will grip North India leading to windy conditions, foggy mornings, and dips in minimum temperatures.

Good weather conditions are expected over Central India this week. Some scattered unseasonal rains will be experienced over East Madhya Pradesh, and North Chhattisgarh on 21st and 22nd. Single-digit minimum temperatures are likely to be recorded in Gujarat and Madhya Maharashtra once again.

Gangetic West Bengal, Arunachal Pradesh, and Assam are likely to experience light to moderate rains accompanied by thundershowers on the 20th, 21st, and 22nd. Though a slight dip in the temperature will be witnessed, no significant weather activity will be recorded over the region in the second half of the week.

The extreme southern and coastal parts of Tamil Nadu will observe light rains in the first half of the week. The rest of Peninsular India will experience no weather activity. Chennai will record dry weather conditions, with the minimum temperature not going below 20o Celsius.

The coming week will bring with it foggy mornings and sunny afternoons for Delhi NCR. The weather is not expected to play spoilsport on Republic Day, though the morning will be chilly and windy.